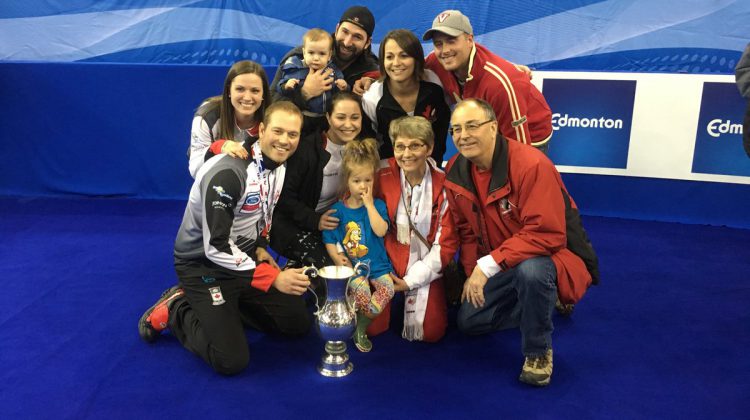 Skipped by Brad Gushue, the Newfoundland and Labrador-based rink includes Beaverlodge’s Geoff Walker as lead. Grande Prairie’s Tom Sallows was also called up to play as fifth for the tournament in Edmonton.

The team is the first to go undefeated at worlds since 1995. Gushue is also the first skip to win gold medals at the world juniors, the Winter Olympics, and the world men’s championship.

Queen Elizabeth to address the UK and Commonwealth