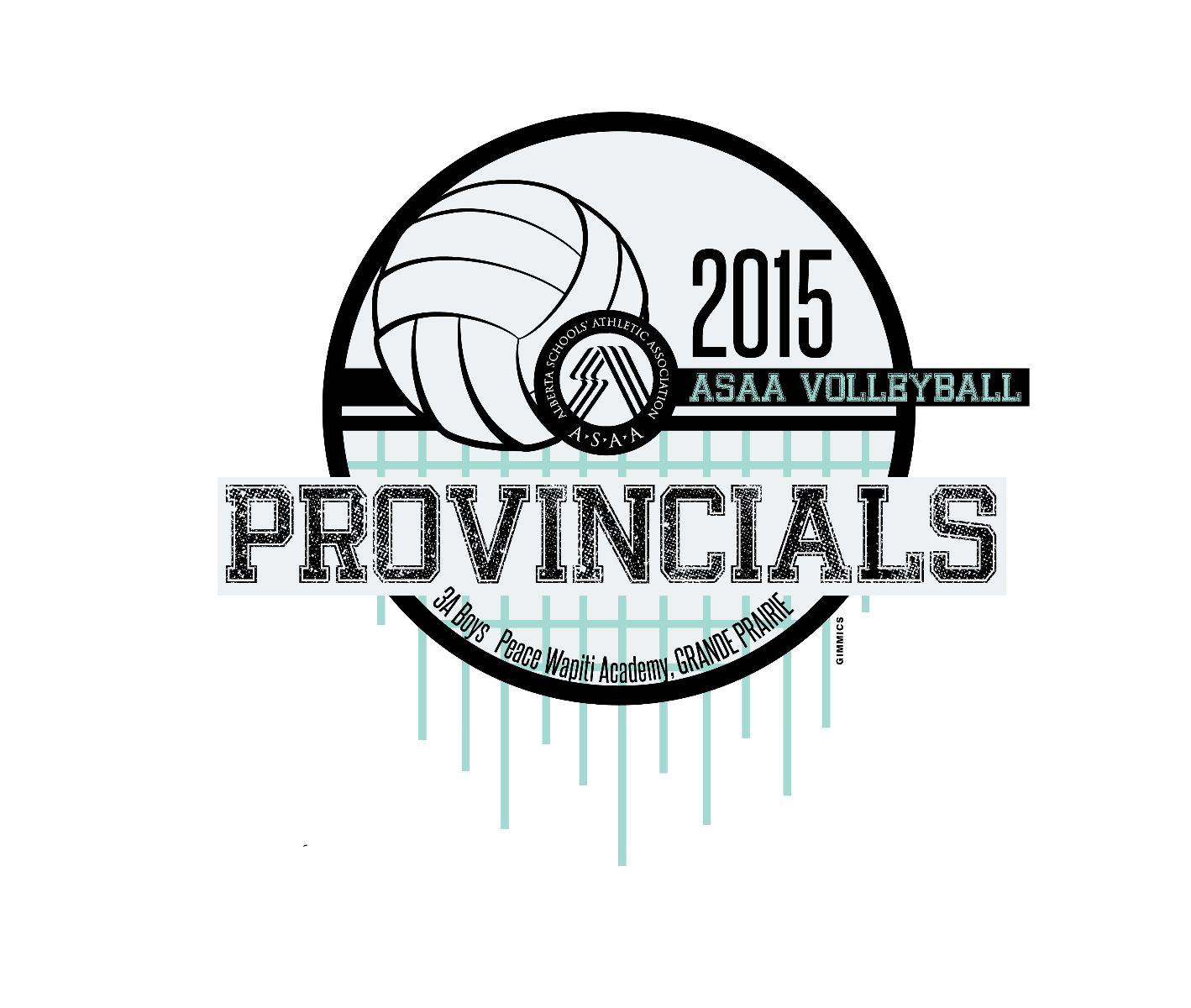 Peace Wapiti Academy is host its first ever provincial tournament this week. The 2015 Senior Boys 3A Volleyball Provincial Games are taking places at the high school, with some matches also being held at Charles Spencer High School.

The PWA Titans found out they were selected by the ASAA last November, and staff have been working hard to put on a great event for some of the top players in Alberta.

From November 26th to 28th, admission is 5 dollars with children under 12 getting in free. Also in the Peace, Falher’s École Heritage will be hosting the 1A provincial championship at the same time.