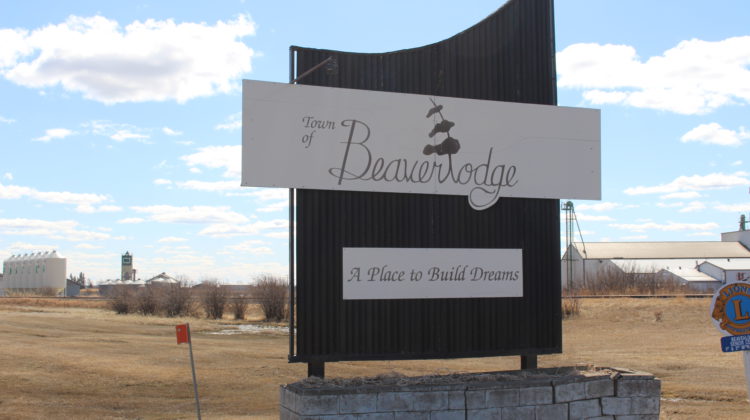 The Town of Beaverlodge elected one new member of council on Monday night, as Cody Moulds is set to take his seat around the council table, becoming the only non-incumbent to pick up a victory.

Cyndi Corbett, Hugh Graw, Gena Jones, Judy Kokotilo-Bekkerus, and Calvin Mosher as those elected on October 18th, while Mayor Gary Rycroft was acclaimed. Jones took home the most votes on the night with 335, as Hugh Graw came a close second with 332. There were 1,690 eligible voters in the Town of Beaverlodge registered to vote on election night. The total votes released by the municipality are still considered unofficial, with official tallies expected by the end of the week.