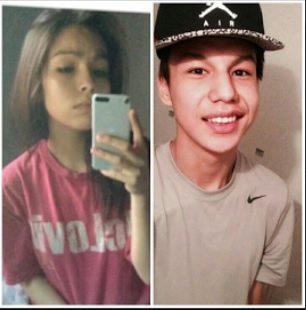 A man from Whitefish Lake First Nation has been handed two life sentences for the 2016 murders of a couple from the same area. Edward Devin Boyce Gladue was charged with two counts of second-degree murder and will spend the rest of his life in jail. He is also under a lifetime firearms ban.

Seventeen-year-old Dylan Laboucan and 19-year-old Cory Grey were reported missing the evening of July 23rd, 2016. Laboucan’s body was later found on the first nation on the 25th. The body of Grey was found in the rural High Prairie area the next afternoon. An autopsy determined they both died of gunshot wounds and were the victims of homicide.

Police previously said they believed the couple knew their murderer but they have never released if Gladue had a connection to the couple.