Grande Prairie RCMP are investigating damage done to a local church. They were called to St. Joseph Catholic Church at 102nd Street and 104th Avenue around 3:15 a.m. Sunday morning, along with the Grande Prairie Fire Department.

A small fire had been set at the base of a large sign in front of the church, but firefighters were able to extingush it before officers arrived at the scene. They also noticed that a stone monument had been knocked over and damaged.

An investigation into the mischief is still underway and anyone with information is asked to contact RCMP or Crime Stoppers. 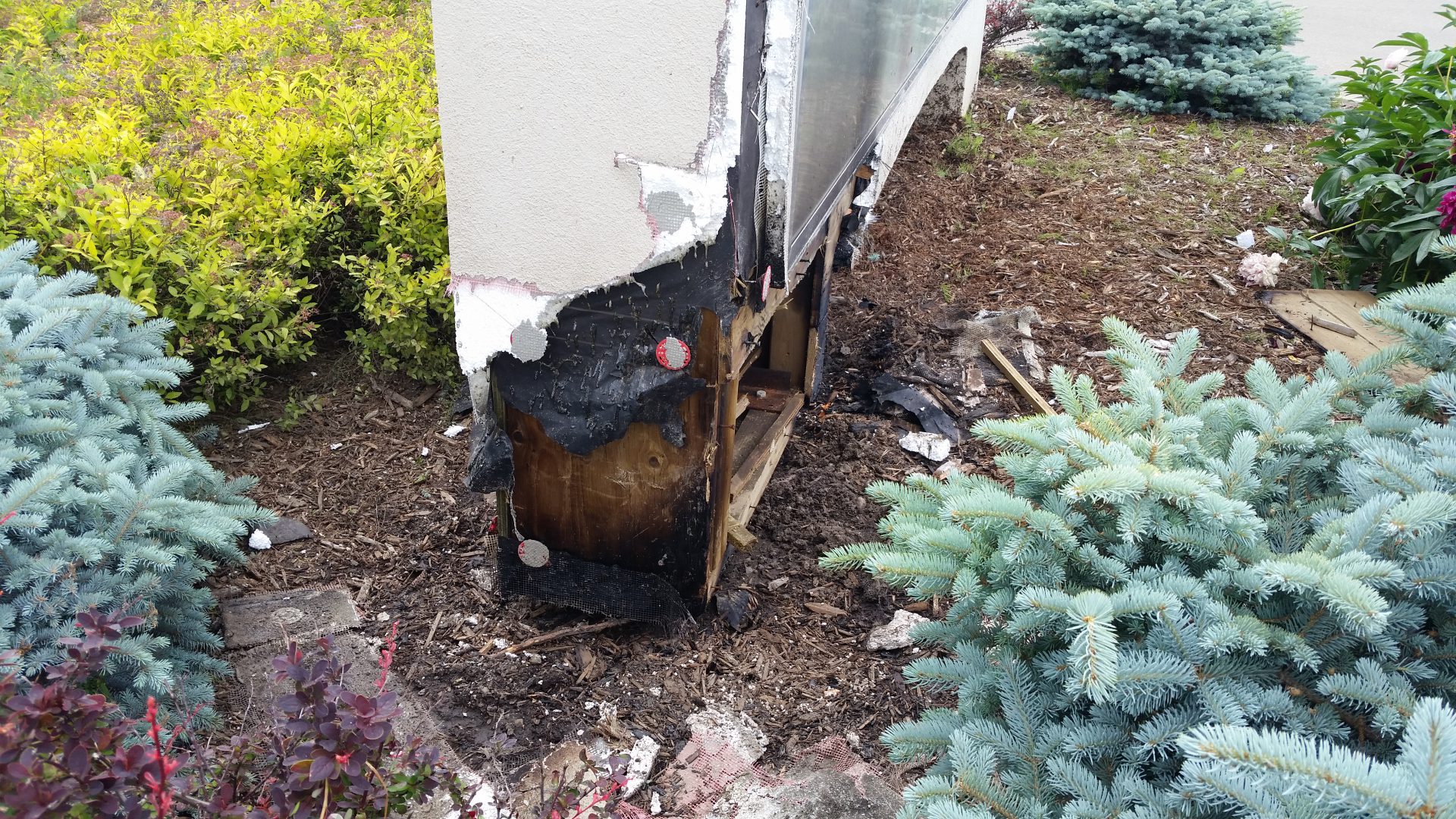