UPDATE: Death in Grovedale house fire not believed to be suspicious: RCMP 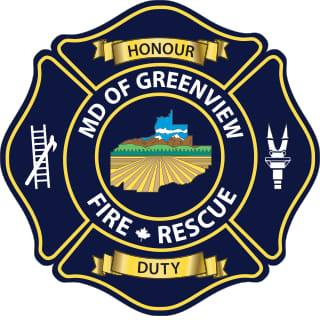 UPDATE: The RCMP says the victim was a 98-year-old man. It does not believe the man’s death is suspicious, and an investigation into the cause of the fire is underway.

One person has died following a house fire early Tuesday morning in Grovedale. Greenview Fire-Rescue Services were called to the scene shortly after 2 a.m. Tuesday, with a report of an occupant inside.

Fire crews were successfully able to get the person out of the home, as well as extinguish the fire with support from regional fire crews, however, efforts to revive the victim failed despite valiant efforts by the attending fire crews and EMS personnel.

The cause of the fire remains under investigation.