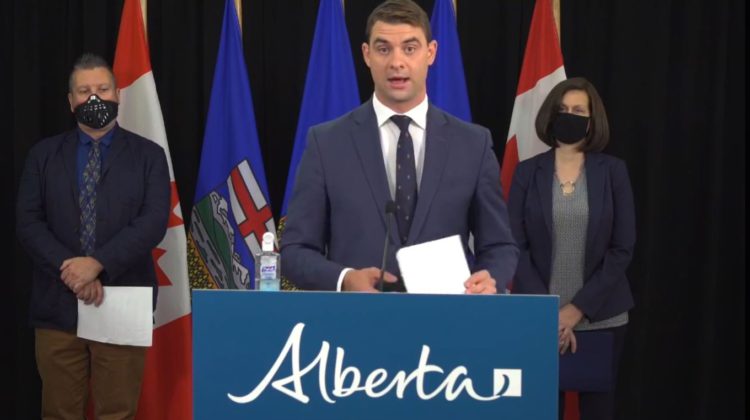 Peace River MLA Dan Williams has been named parliamentary secretary to the Minister of Culture and for la Francophonie.

According to the provincial government, Williams in the new role will assist Minister Ron Orr to help reach out to Alberta cultural communities, connect with sports and recreation groups, support Alberta’s Francophone community, enhance French language services and ensure Franco-Albertans are connected to, and involved with, the provincial government.