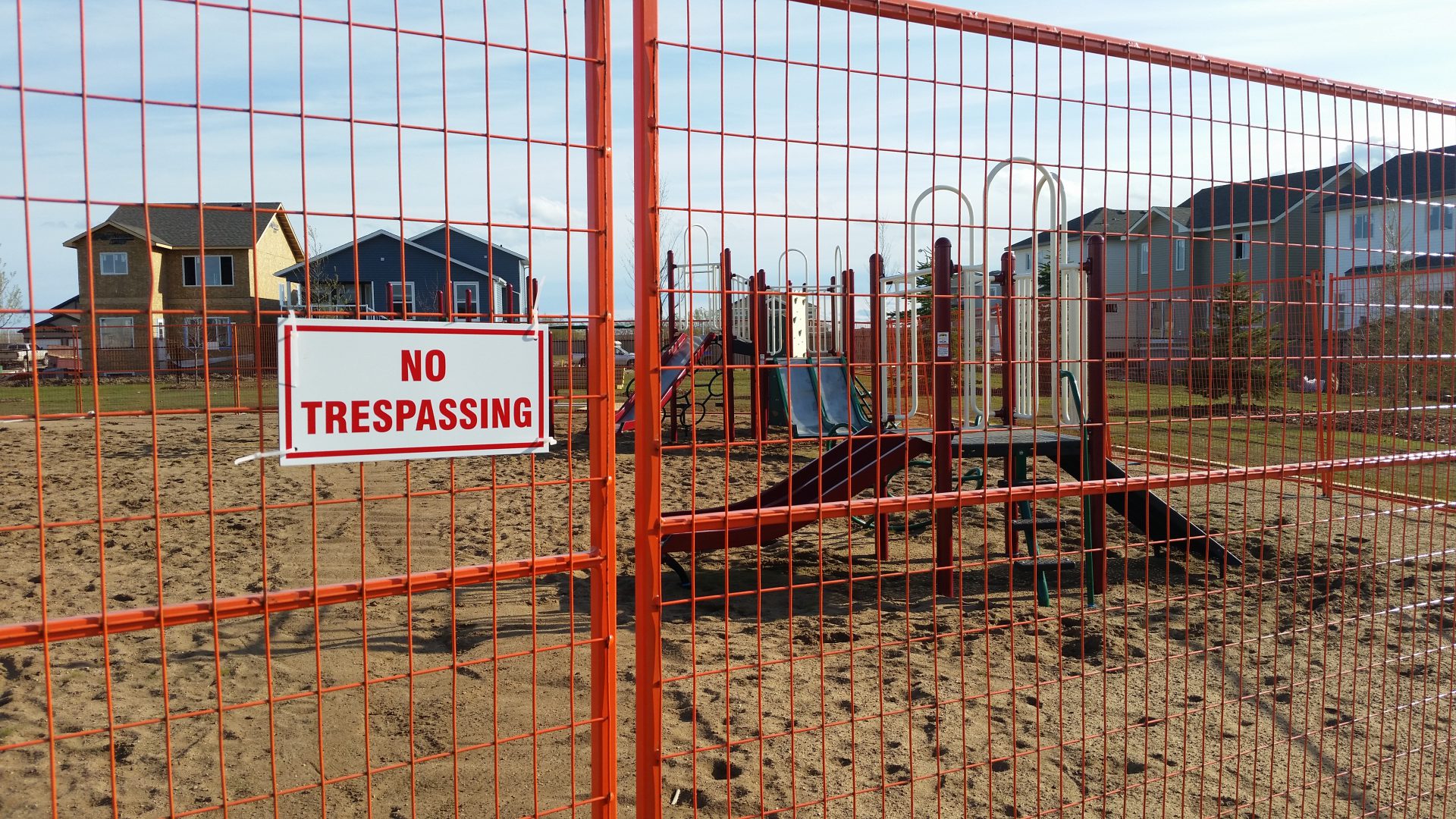 Despite no trespassing signs and a six foot high fence around it, children are reportedly still using a playground that’s been deemed unsafe.

The play area at 87th Avenue and 88A Street in the Riverstone subdivision was closed to the public in August 2014. A new support system was used when it was installed, but the structure wobbles to a dangerous degree.

Parks Planner Lindsey Juniper says he understand how tempting it must be for children wanting to play on the new playground, but stresses to parents that there is a big risk of injury to anyone using it. The city has been assured by the developer and installer that the problem will be fixed.