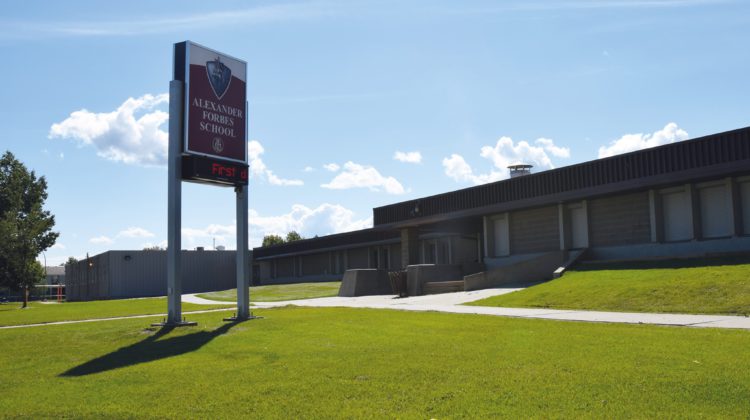 Alexander Forbes School in Grande Prairie is now considered to have a COVID-19 outbreak. It was upgraded from having an alert in Alberta Health’s update March 26th and is reported to have between five and nine

At the same time, Harry Balfour School is no longer considered to be under alert, and there are no other schools in the Grande Prairie area with COVID-19 alerts.

COVID-19 outbreak investigations are considered over when there have been no new confirmed cases in the school for 28 days.

Over the past week, Peace Wapiti Public School Division has reported a case of COVID-19 at Sexsmith Secondary School and two at Hythe Regional School.