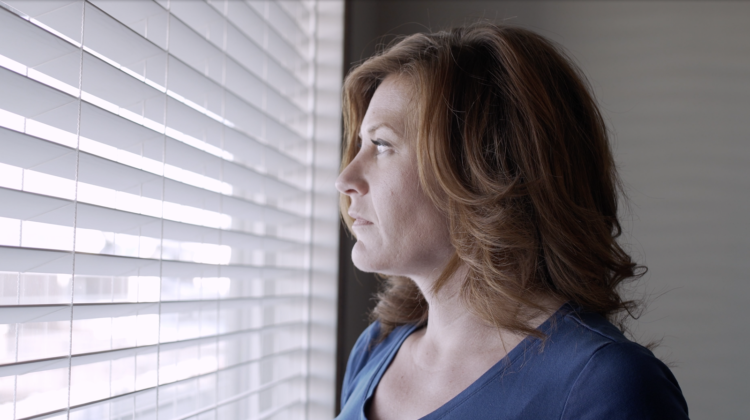 A scene from the upcoming release of "Life Without Diagnosis" (Supplied, Mariah Braun)

“Life Without Diagnosis” is the real-life story of a woman struggling without a medical diagnosis as she seeks answers, adventure, and ways to cope with her unknown future. Braun says it is a story close to her heart, and she is thrilled to be able to share it with the world.

“Releasing my first large-scale film project is an incredible accomplishment for not only myself but my team as well,” she adds.

In celebration of the achievement there will be a free virtual premiere of the film, and a Q & A with the filmmaker, subject, and special guests. You can grab tickets for the premiere on Eventbrite, with the event kicking off at 7:30 p.m. Thursday, February 25th.

Since finishing production on “Life Without Diagnosis”, Braun has also received STORYHIVE funding for her second feature “Able”. The film will show the fight through the lens of Kiesha Mastrodimos, a Beaverlodge woman who was left an incomplete quadriplegic following a car crash seven years ago. Production for Able is set to begin next month and lasting through to July.