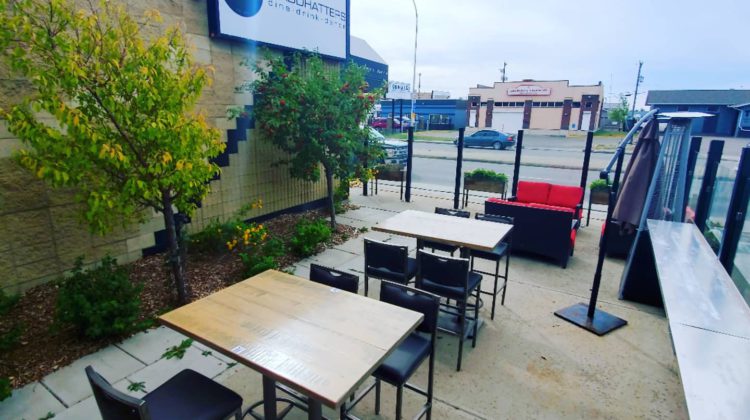 The owner of a Grande Prairie restaurant is one of several across the province urging Alberta’s government to allow businesses in the hospitality, cosmetology, and fitness industries to reopen.

Maddhatters owner and operator Derek Moe says he wants to see more transparency and communication from the provincial government.

“I think there are lots of people just asking for more information and what the true plan is… 10 months ago our government said we were safe and ready and had a plan and we’re just asking what it is now,” he explains.

“What is the strategic plan, what are the numbers we’re looking at, and is there a set timeline? There isn’t any guidance and there’s a lot of grey uncertainty.”

In an open letter to the province, the Alberta Hospitality Association is urging the government to not only re-open dine-in spaces; but to commit to cease any further shutdowns.

Moe adds he wants to know if discussions are to take place, and if so, how executing that plan would be set in motion.

“The system is probably doing what it’s meant to do. It’s making people go home, making people have the ‘black market house parties’ and get-togethers whereas that’s at least the point of restaurants [where there’s] a system in place.”

“Why do numbers still go up? It’s because people are being [driven] in different directions, so which direction do we want them to [go], which is the safest direction?” he says.

The open letter from the Hospitality Association makes several demands of which it would like to see addressed. These include what the association refers to as unjust closure of the hospitality industry, the lack of a mandate upon Alberta Health Services to disclose case numbers coming out of open businesses such as retailers, and an address of mental health concerns within the province.

“I think any business owner that has been locked up or put [under] major restraints over 10 months is definitely thinking about… how to weather the storm. There have been subsidies and grants but imagine letting your staff go twice,” says Moe.

The latest public health order signed by Dr. Deena Hinshaw, Alberta’s Chief Medical Officer of Health makes no mention of the conditions to which businesses restricted by the order may reopen, or resume regular operations.