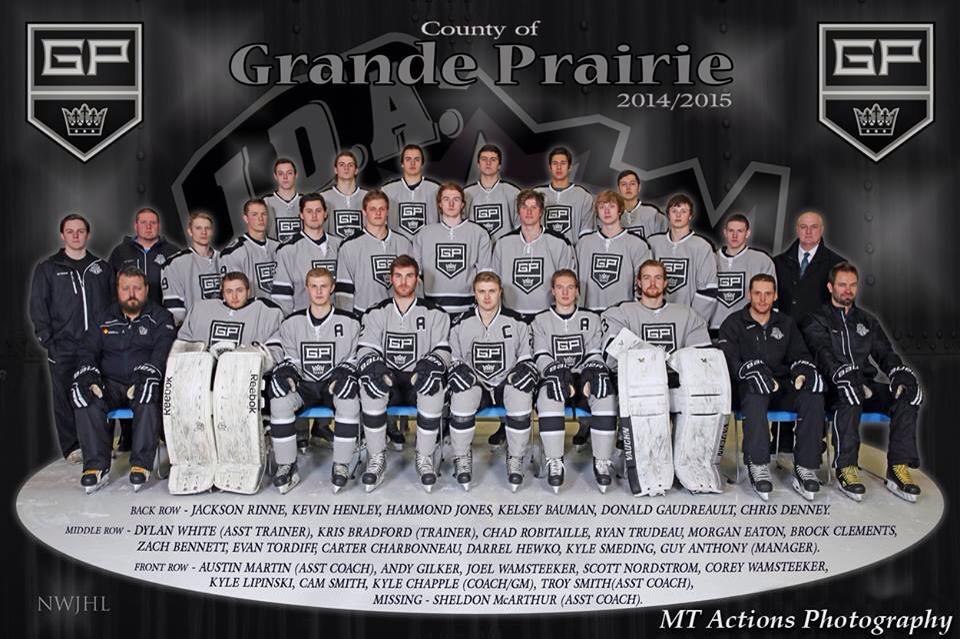 He has also been named MVP for the entire Northwest Junior Hockey League.

Other awards handed out during the year end awards ceremony Saturday included playoff MVP, which went to Donald Gaudrealt.

Zach Bennet and Kevin Henley were the co-winners of the rookie of the year award.

The JDA Kings were knocked out of the NWJHL finals by the Fairview Flyers last weekend.