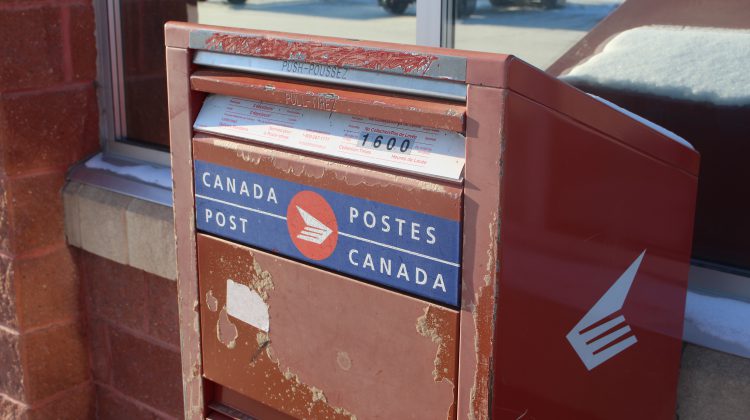 Grande Prairie RCMP has charged two people after allegedly stealing mail from an apartment complex in the South Avondale neighbourhood. On January 9th, police say they received a call from a resident that the building had been broken into, after which, the alleged thieves also broke into the mailboxes in the lobby.

Authorities then say some information provided by witnesses, who were able to identify the suspects after seeing surveillance photos that had been posted on social media, gave them enough to obtain a search warrant for the home of the suspects.

The RCMP says as a result of the search they seized numerous pieces of mail, vehicle registration documents, government identification, counterfeit American and Canadian currency, and a substance believed to be crystal meth.

Subsequently, 22-year-old Austin Haynes and 24-year-old Aaron Paul are both charged with, among other things, 12 counts of Possession of stolen property, illegal possession of a government document, and break and enter.

The two have been released from custody and will return to a Grande Prairie court on January 29th.