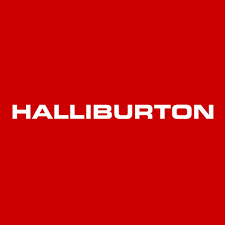 Halliburton’s Alberta cementing division started up in 1926 and also has locations in Edmonton, Calgary, Whitecourt, and Red Deer. The company has told multiple media outlets that it is pulling the plug on the long-standing service after it was determined the product line would not have a suitable rate of return.

It is not yet clear as to how many jobs could be affected.