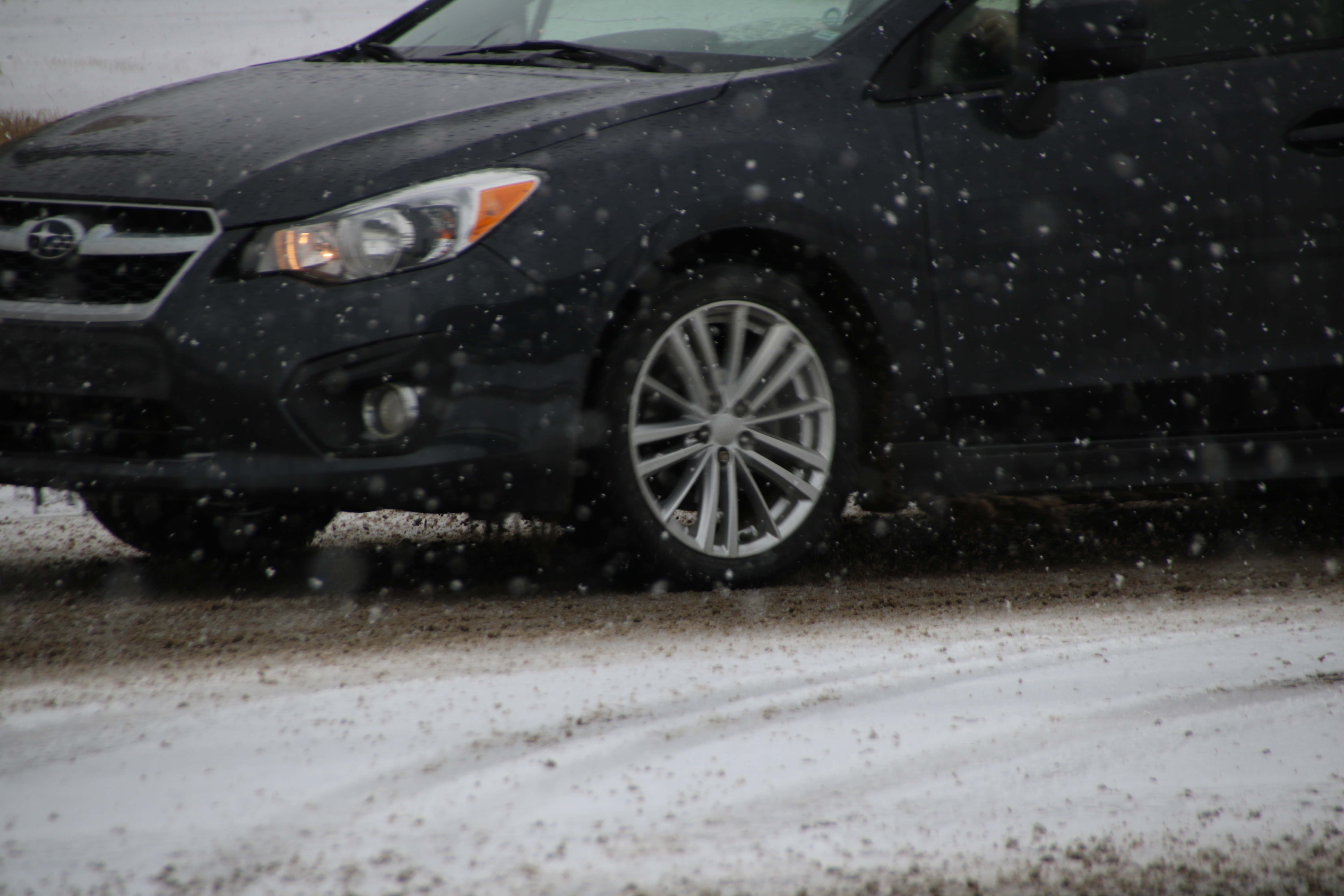 Many drivers throughout Grande Prairie were treated to a treacherous trek to work thanks to a smattering of snow on Thursday. However, the City’s transportation department says they feel they’ve done enough when it comes to making the roads more manageable.

“We’re putting salt out on the roads. We’re trying not to put sand out because we are well into our spring clean up and we’ve got a pretty good stockpile of salt,” says Transportation Manager Robert Carroll.

Carroll says he remains optimistic that most of the snow will melt away quickly, and does not anticipate having to send out heavy equipment to deal with the snowfall.

“Once we get through this little event the weather looks nice for the next little while, and we will be hitting it hard with our spring clean up program for sure.”

While it adds a bit extra misery to the day the snowfall isn’t likely to set any records. On April 4, 1993, Grande Prairie was treated to 15.4 centimetres of the white stuff in a 24 hour period.