CLOSING BELL: TSX closes higher on back of energy shares 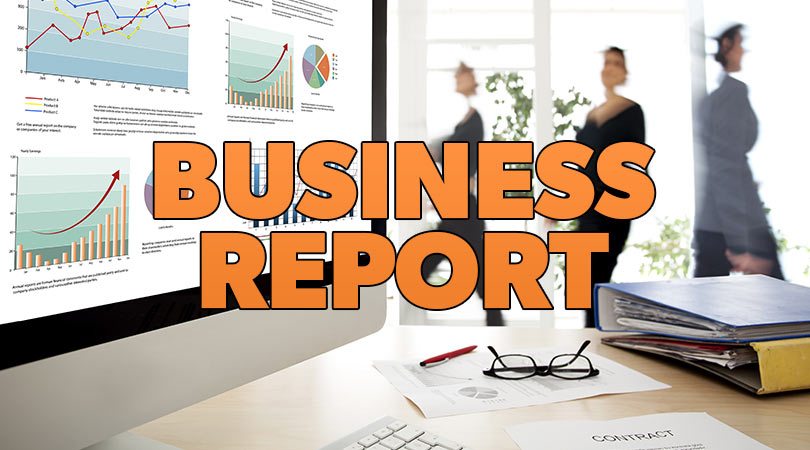 Bay Street was up today as energy stocks got a boost from higher oil prices.

Enbridge was one of the biggest movers in the heavyweight sector with company shares up more than six per cent after it got approval in Minnesota to rebuild its Line 3 oil pipeline. The TSX finished the day at 16,277, up 97 points.

On Wall Street, things were higher as well as a global upturn in markets today spread to North America. The Dow Jones closed the day up 55 points at 24,271.

Analysts are saying this upswing could fall apart next week though as new tariffs in the ongoing trade spat between the U.S. and China are set to be released, with Canada launching its own tariffs against the U.S. as well.