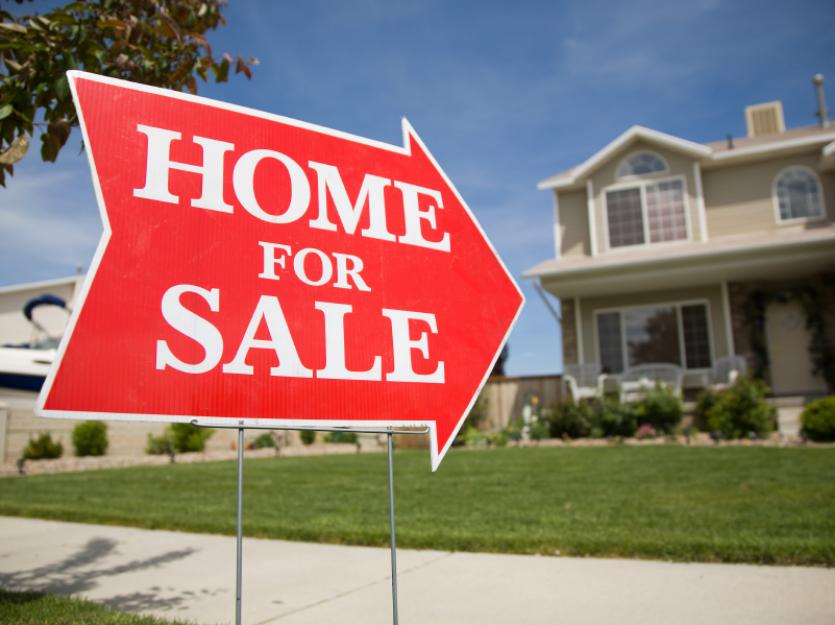 In a report released last week, the Canada Mortgage and Housing Corporation says housing markets across Alberta are stabilizing as the province comes out of recession. In Grande Prairie, as the local economy strengthens and more workers return to the city, it’s expected the apartment vacancy rate will fall and rents will rise.

When it comes to home resales, Market Analyst Timothy Gensey says the improved economy has led to an increase that is expected to continue at a moderate pace. That will be boosted by the planned opening of the Grande Prairie Regional Hospital in 2019.

“Resale housing markets in Grande Prairie have recovered substantially from multi year lows, but are still weak compared to earlier in the decade. MLS sales are up 25 per cent year over year. Sales are expected to continue
strengthening, stabilizing prices.”

However, CMHC says the average price on the MLS is still below where it was before the recession due to a high number of active listings. It’s predicted it will take a year to get through the surplus. That high level of supply in the resale market has also slowed down new home construction.

“Many resale homes are less than three years old; an attractive substitute to a newly built home,” CHMC reports. “New single-detached construction has been low by historic standards, even though inventory is near record lows.”

It’s expected 2017’s housing starts will be the second lowest in the past decade. Both single-detached and multi-family construction is expected to improve in 2018 and 2019.