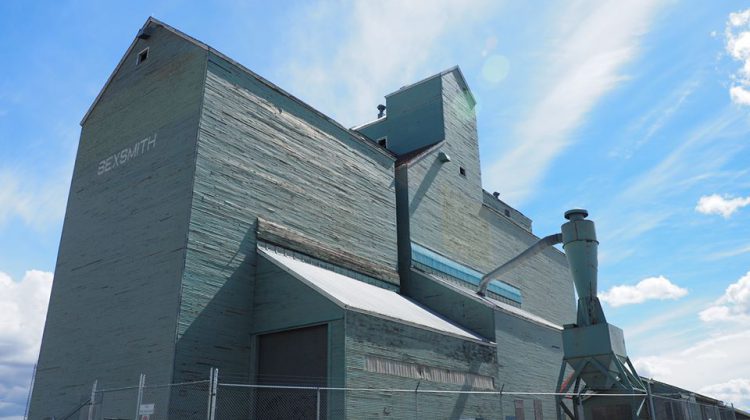 Two newcomers have been elected to Sexsmith town council. Kate Potter led all candidates with 343 votes, while Ian Penner came in third with 280.

The councillors join Mayor Claude Lagace, who was acclaimed. The election results are still unofficial.

Sexsmith residents were also asked to vote on whether the last remaining grain elevator in downtown Sexsmith should be preserved with the use of taxpayer funds. The results of the poll have not yet been released.