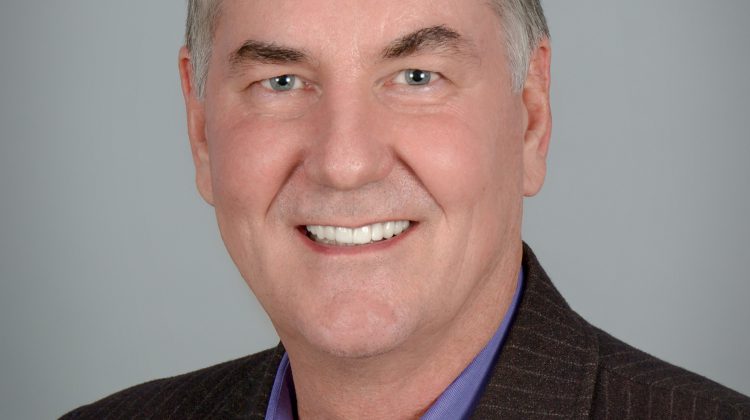 Grande Prairie should have a new city manager in place by the end of January. City council has picked Bob Nicolay to replace Greg Scerbak, who is retiring this month. Mayor Bill Given says they’re impressed with his experience, leadership skills, and interest in the city.

“One of the things that council appreciated the most about Bob was the way that he was drawn to the entrepreneurial or innovative spirit of Grande Prairie. It was actually something though the interview process that was obvious really resonated with him; I think that he will be a great fit for the nature and character of our community.”

Nicolay was the Chief Administrative Officer for Medicine Hat for 17 years before he left to be the first President and CEO of ENMAX. Since then he’s worked in both the private and public sector, most recently as a consultant to energy companies in the U.S. While his experience in the industry will be an asset, Given maintains that’s not why he was picked.

“Really, council chose Bob based on his leadership ability and his experience in large, complex organisations. The City of Grande Prairie, with the number of employees we have and the wide range of service areas that we have is nothing but not a complex organisation.”

He adds that Nicolay is expected to help develop young leaders within city hall. It’s expected he’ll relocate in time to make city council’s strategic planning session next year. He’ll then be prepped for the next council to be elected in the fall of 2017.