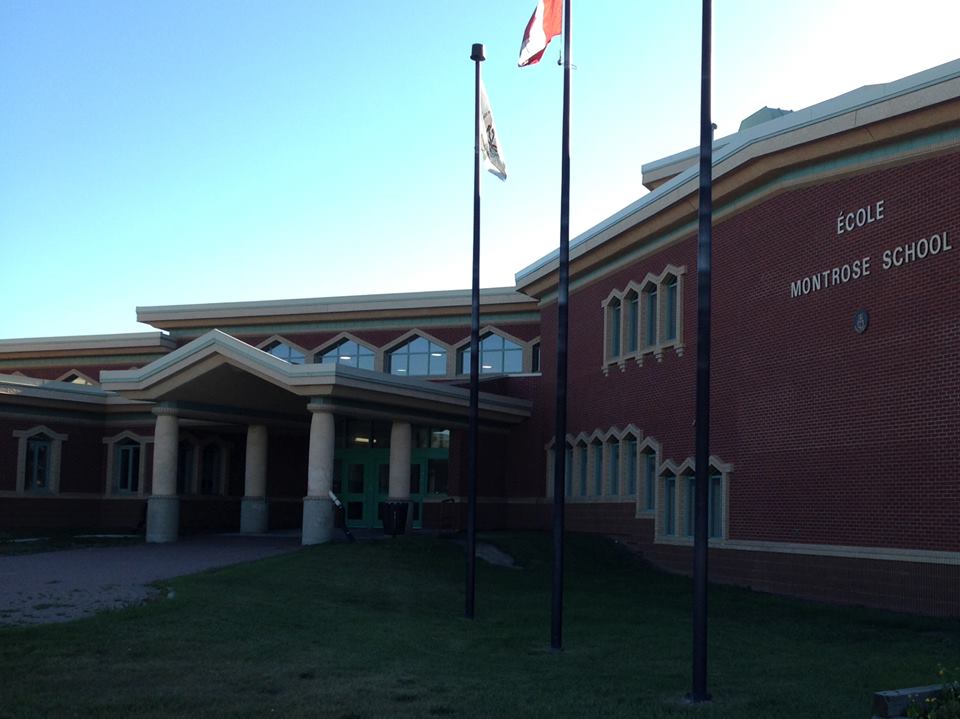 Alberta’s auditor general has ripped on the former PC government’s school construction plan. Merwan Saher says the goal of building 195 new schools had unreasonable timelines, a lack of responsibility, and not enough money.

Last October, it was revealed that there would be lengthy delays to 100 of the schools originally set to be done between September 2016 and 2017. Among them were the modernizations of Montrose Junior High and St. Kateri. Montrose is now not expected to be finished until January of 2017 and Kateri likely won’t have its renovations completed until January of 2018.

Former premier Alison Redford promised 50 new facilities back in 2012, but Saher’s report found there were issues from the start. Cabinet ministers reportedly announced new schools without knowing whether they’d open on time, and couldn’t get the full information as no one seemed to have it. The Prentice government then announced another 55 schools in 2014.