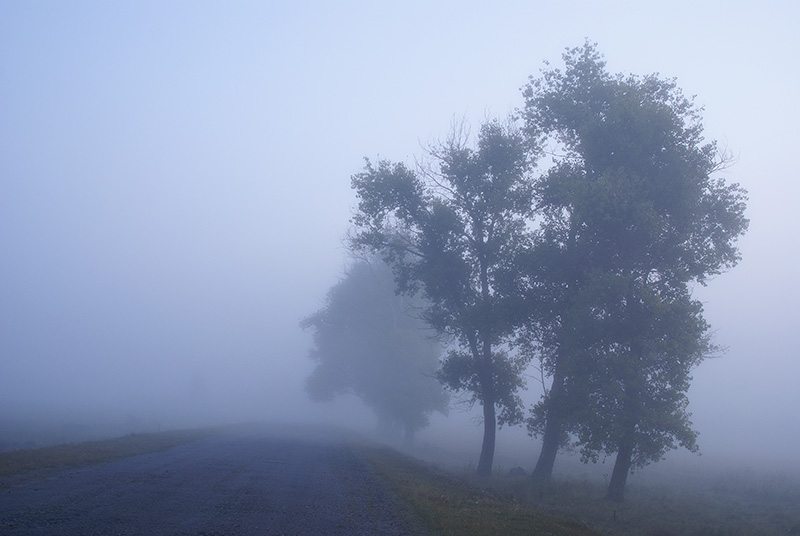 A fog advisory has been issued for the Grande Prairie – Beaverlodge – Valleyview and Peace River – Fairview – High Prairie – Manning regions. Near zero visibility is expected in some areas and may already be in place.

If your visibility is poor while driving, slow down, watch for tail lights, and be ready to stop. Travel is expected to be hazardous.