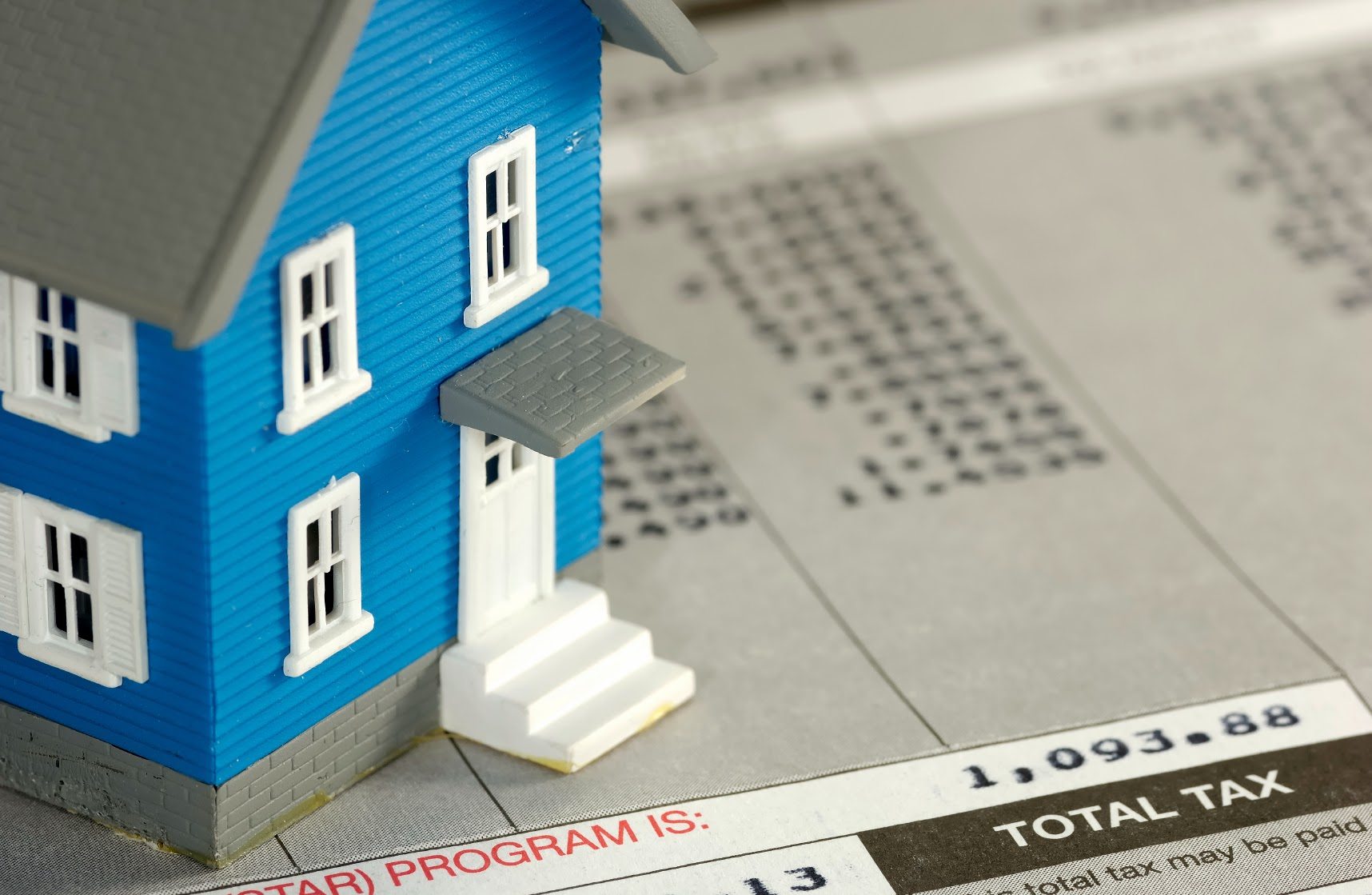 Pending approval at a council meeting later this month, next year’s tax increase in Grande Prairie will be four-point-two per cent. For the average home owner in Grande Prairie with a house assessed at $360,000, that will mean an extra $139 in tax for 2016, bringing it up to $3,316.

A 4.2 per cent increase was also approved for 2015, but it was dropped down to 3.6 per cent last spring. The City said that was possible because assessment growth was higher than budgeted, and there was a  8.5 per cent increase in the provincial school requisition.

Budget talks wrapped up at city council this morning, but everything will be finalized on November 30th.