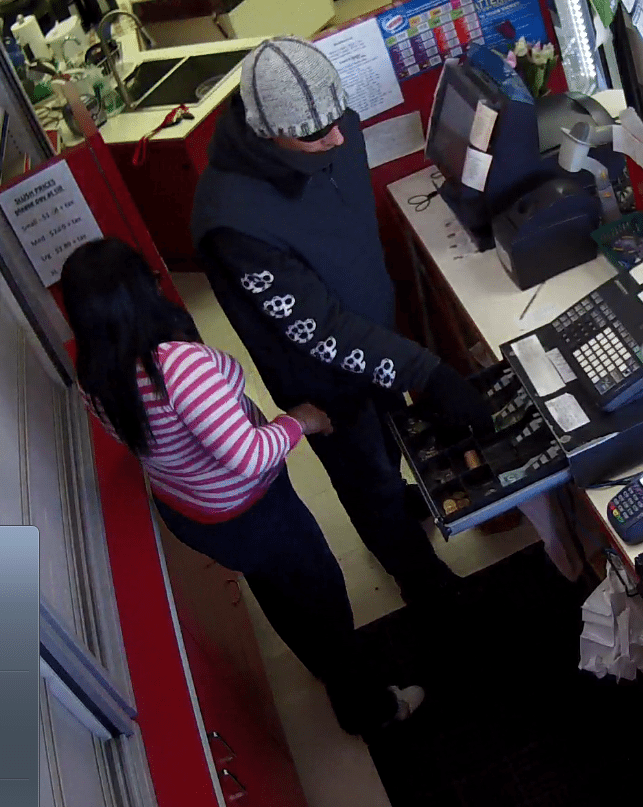 The Avondale Convenience Store has been robbed for the second time in just two weeks.

Around 10 a.m. on Monday, a man with his face partially covered walked behind the cashier desk and demanded money while holding a knife. He was able to make out with an undisclosed amount of cash, but fortunately, no one was injured.

The suspect is described as Caucasian, roughly 30 years old, tall and thin, with what looks like a prominent scar on his right cheek. He was wearing a grey toque, a black hoodie with white cross bones and brass knuckles on the sleeves, a blue vest over that and blue jeans. He also wore work boots, gloves and dark sunglasses.

Another man held up the store with a can of bear mace on September 26th. Anyone with info on either armed robbery is asked to contact RCMP or Crime Stoppers. 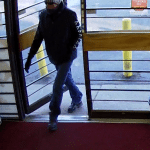 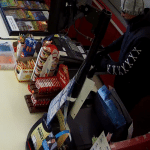 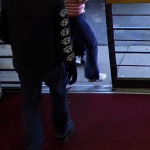 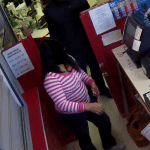 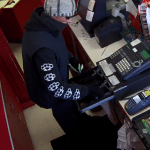