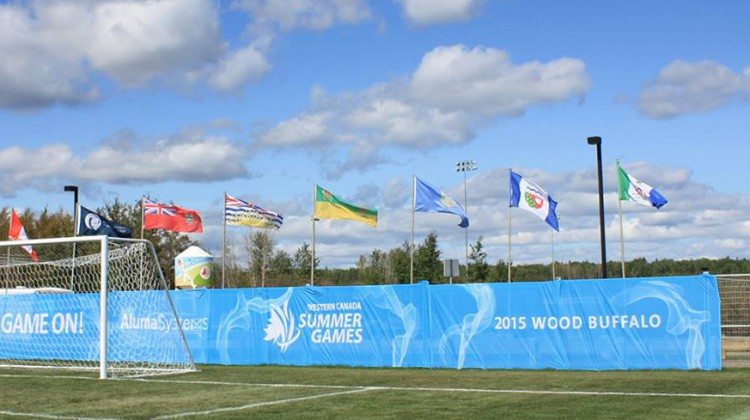 Rycroft golfer Max Sekulik earned a bronze medal individually and a silver in the team even. Delayne Rowland from Wembley competed in women’s team Judo, earning a silver medal, and earned a second silver in the individual event.

Grande Prairie was represented on both men’s and women’s basketball teams as well with coaching staff and player Cam MacDonald. Both teams finished in 4th place.

Overall Alberta earned 226 medals over the course of the games which wrapped up yesterday in Fort McMurray.