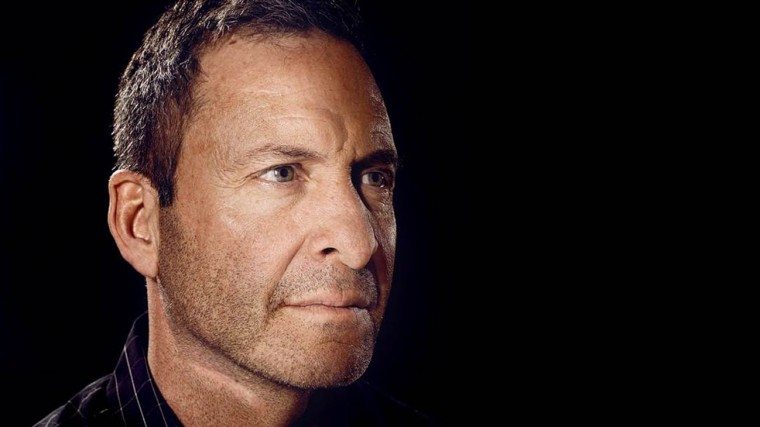 A former NHL goalie who originally hails from the swan city will be the 23rd member of the Legends of Grande Prairie Hockey.

54 year old Clint Malarchuk played for the Quebec Nordiques, the Washington Capitals, and the Buffalo Sabres between 1981 and 1996. Malarchuk is best remembered for a game against the St. Louis Blues in 1989 when the Sabres goalie took a skate to the neck, nearly causing him to bleed to death on the ice.

Following his retirement he went on to coach and goalie coach for teams including the Las Vegas Thunder, the Columbus Blue Jackets, and the Calgary Flames.

Though Malarchuk left Grande Prairie at the age of 5, he returned often through his childhood and credits it as the place where he learned to skate and play hockey.

He will be officially inducted during a luncheon at the Coca Cola Legends Lounge on Saturday, October 3.