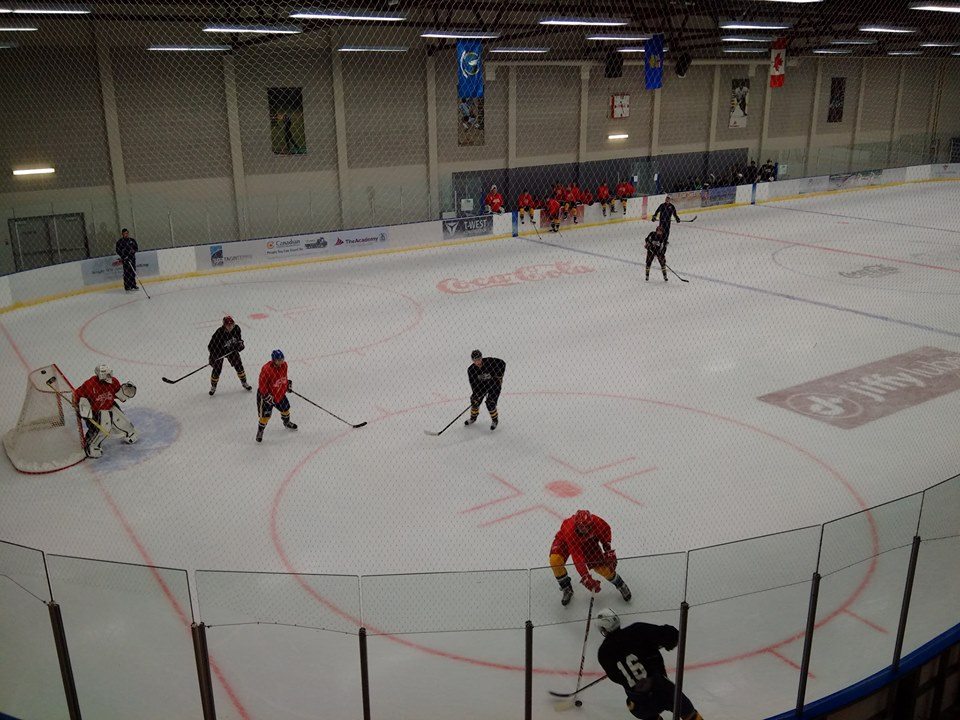 The Grande Prairie Storm held their prospect camp over the weekend, wanting to get a jump start on next year’s roster. It’s likely the first time it’s been held in July, but Head coach Kevin Higo says he wants to spend less time evaluating this fall than he did last year.

“We finished camp and we said, here’s a group of guys that aren’t going to be with us, and when we started making calls everybody else was doing the exact same thing and we ran out of time before the season started, where now it gives up the month of July; it gives us the month of August and a little bit of September to sort that out.”

He’s wanting to whittle it down to about 30 players at this point, but adds there are too many returning players to bring them all back. Out of the 53 players from across Canada and the U.S., 11 were from the Peace, and Higo says they all have a legitimate chance of making the team.

“For the rural kids, they’re kind of behind the eight ball. We have some guys from small towns that they just don’t have a rink to go to, and then we have Calgary, Edmonton guys that can get ice whenever they want… We’d love to have as many as we can; they’re not going to get a free pass just because they’re from Grande Prairie, but if they earn it and everything being equal, we’d love to have them on the team.”

The Storm also had a bigger camp than they originally planned for. Higo says they were only expecting about 40 back from spring camp, but only one invited player turned them down.

“Our scouts did a lot of work, and I was out as much as I could be to be visible. To be honest, probably a lot of kids are coming because we were the last place team in the league, maybe thinking they have a better chance to be there, but also there still is that perception that Grande Prairie’s a good place to play; some kids have travelled quite a long ways to get here.”

They also saw more higher quality players, as there was also only one double-A midget, and they lead the scoring in April.