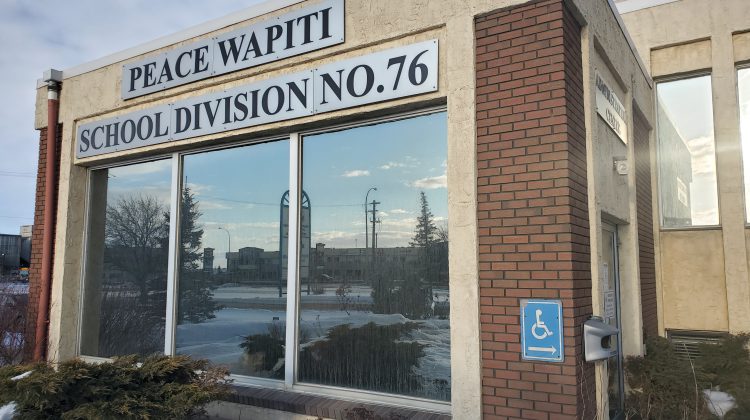 The Superintendent of the Peace Wapiti Public School Division says he believes the implementation of part of the updated K-6 curriculum by the provincial government could prove the right choice at this moment.

Three subjects in the Alberta government’s Kindergarten to Grade 6 draft curriculum, English, Math, and Physical Education will be implemented starting next fall, with other subjects, like social studies, being held back for further review.

Superintendent Bob Stewart says the slight change in direction shows the provincial government has received and acted on solution-focused recommendations from parents and educators throughout Alberta.

“I think the reduction in the number of subjects being implemented and the choice of languages arts, math, and physical education & wellness, as well as addressing concerns on some of the draft outcomes is very positive news,” he adds.

Stewart adds in his opinion, implementing the three courses will be much more manageable than full curriculum implementation for teachers.

“I believe this announcement helps address the need for curriculum updates and balances that need that need with staff and student wellness as well as student learning,”

The remaining subjects for K to 6 subjects will remain under review, with the government continuing to seek advice from an advisory group early in the coming year on implementation. On Monday, Education Minister Arianna LaGrange said the province had heard feedback that some Albertans felt the social studies draft content has students “learning too much, too soon, and too quickly, and it’s the reason why they’re releasing a new K-6 social studies design blueprint will address concerns raised around diversity, inclusivity, and biased language.