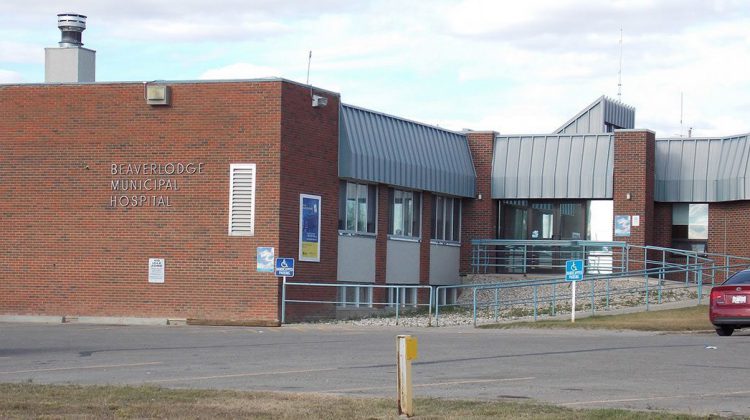 A letter of intent has been signed with a private developer to help bring the proposed replacement for the Beaverlodge Municipal Hospital one step closer to completion.

The Mountview Health Complex Committee, which has members representing the Town of Beaverlodge, County of Grande Prairie, Grande Spirit Foundation, and Alberta Health Services has announced a letter of intent with Landrex Inc. of St. Albert has been signed to develop the project.

The proposed complex would operate 24 hours a day with 12 inpatient care beds. It would include an emergency department, a lab, and diagnostics and therapy departments.

Beaverlodge Mayor Gary Rycroft says he is thrilled to see the project first announced in 2013 getting closer to a potential finish line. Rycroft adds it’s been a long and sometimes challenging road to get to this point, but believes they’re closer than ever to breakthrough progress.

“Of course, you’re always cautiously optimistic, but it is a big step, and I’m ecstatic about it,” he adds.

Rycroft says the next steps for the municipality will include community engagement to ensure the project receives input from residents, with the plan to start that process in the new year. He says when it comes to the developer, they’re working with AHS to come up with a feasible idea as to what the facility will need, and what it will cost.

“We’re waiting on more data from Alberta Health Services so they can design a facility, figure out what it’s going to cost to build, and as soon as those numbers are in the ground, we can start digging,” he adds.

There is no firm timeline as to when the design stage of the health complex will begin.