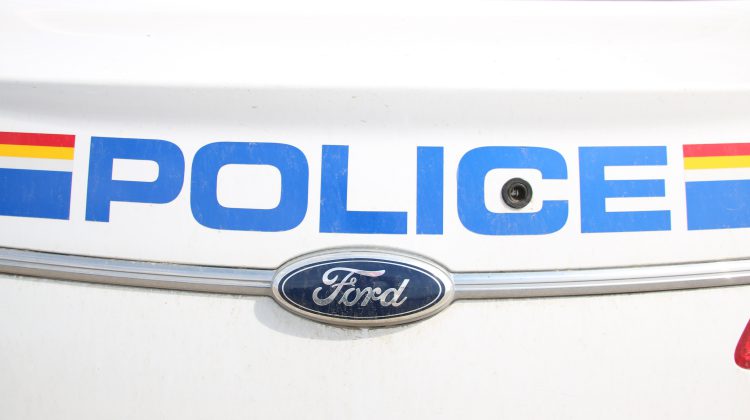 Despite property crime and theft from motor vehicle reports trending downward in the City of Grande Prairie, the RCMP is urging residents not to get complacent as we head into the winter months.

According to statistics provided by police, the number of theft from motor vehicle reports sits at 35 for September 2021, down from 87 a year ago. Similarly, possession of stolen property reports are also down year over year, with 21 cases in 2021, down from 24 in 2020.

Sgt. Shawn Graham perpetrators of crimes like this tend to be determined that they’re going to get into a vehicle whether it’s locked or unlocked, but taking preventative measures to deter the activity can go a long way.

“People are taking extra precautions to put things away, and lock their vehicles… taking the keys out if you’re going to be out of the vehicle, don’t leave an extra set of keys in there,” he says.

“If it’s locked, it helps, but if it’s not, it’s that crime of opportunity.”

Graham says the below-freezing nights and mornings are also worth a reminder that leaving your vehicle idling, especially if it’s unlocked, could present a gift to criminals, even if it’s just for a couple of minutes.

“If people start to use their command start, that’s a good thing to have… not to go out and put the keys in, walk away from it, and let it warm up,” he says. “It’s an increased opportunity for people to steal the vehicle.”

Theft of Motor vehicle reports in September 2021 were up from the year previous, to 27 from 21.