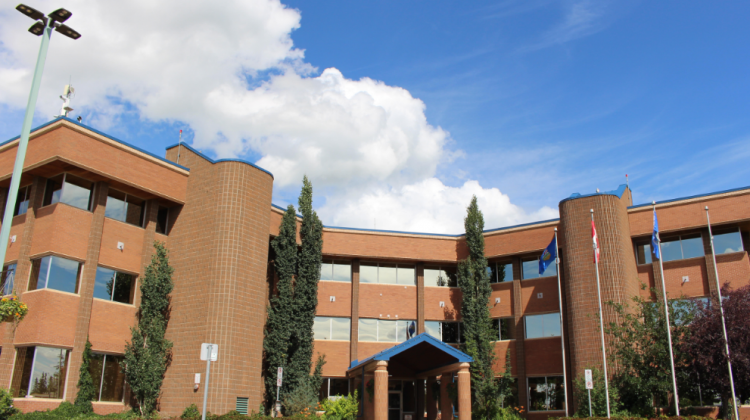 The City of Grande Prairie will no longer be conducting a biennial census after members of council approved switching to the provincial methodology.

Mayor Jackie Clayton says putting together the data at a local level costs the municipality approximately $200,000 every two years. She says with changes to the census also encompassing potential hurdles when it comes to funding, the move to the provincial system made sense.

“The methodology that we used in the past for calculations of grant money from the province and the federal government wouldn’t be considered anymore, they’re only going to [give] considerations on their own census,” she says.

“It doesn’t mean in the future another council may not have [any] consideration, or want to do a municipal census, it just means for right now we are going to see what the provincial census provides us,”

Clayton says there was some concern from members of council about the possibility the change could lead to a lack of more localized data. However, she believes enough local sources of data collection remain in place to help paint a fulsome picture.

“Through organizations such as Grande Prairie Regional Recreation Committee], we do have data that shows the needs assessment of recreational facilities, different demographics of sport,” she says.

Despite the change to the provincial government’s methodology, the census still falls under the Municipal Government Act. The last municipal census in Grande Prairie was conducted in 2018.