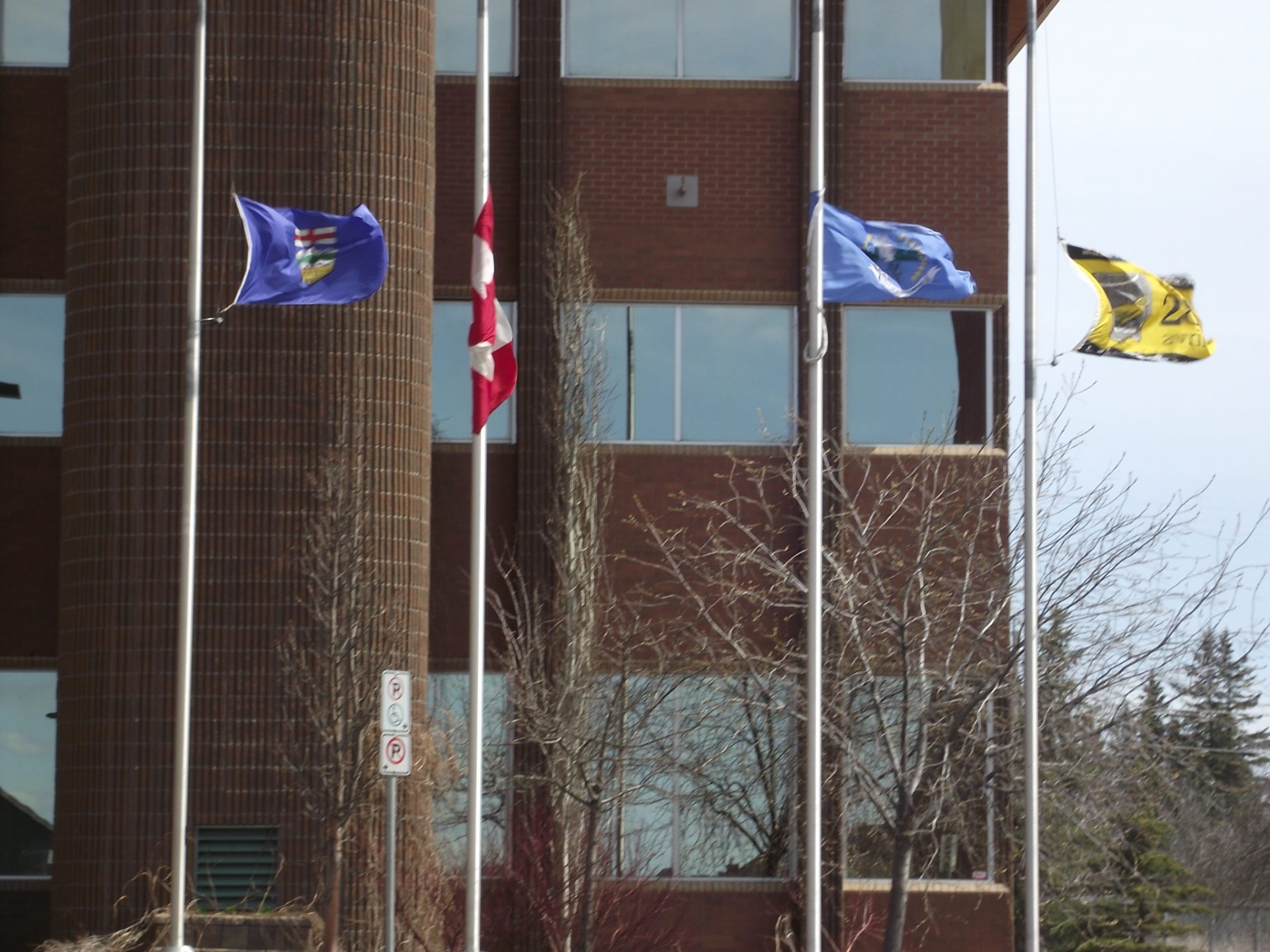 Workers who have died, been injured, or fallen ill on the job will be remembered across the country today during the International Day of Mourning.

In 2014 169 people were killed in workplace incidents in Alberta, compared to 188 in 2013. Canadian Union of Public Employees Local 787 President Randy Wald says with CUPE members they have noticed an increase in incidents involving those working alone.

“What we’re seeing is that because of the cutbacks and I think maybe too, the aging workforce, we’re noticing that working alone is becoming more and more prevalent.”

The International Day of Mourning was first proposed by CUPE’s health and safety committee 30 years ago.

“It’s something that we need to continue. We want to remember workers that have been lost or killed or that are living through illnesses related to work. It also helps us to show support for continued work on getting better health and safety standards for workers.”

There will be a proclamation read at City Hall shortly before 11 this morning followed by the International Day of Mourning flag raising ceremony.