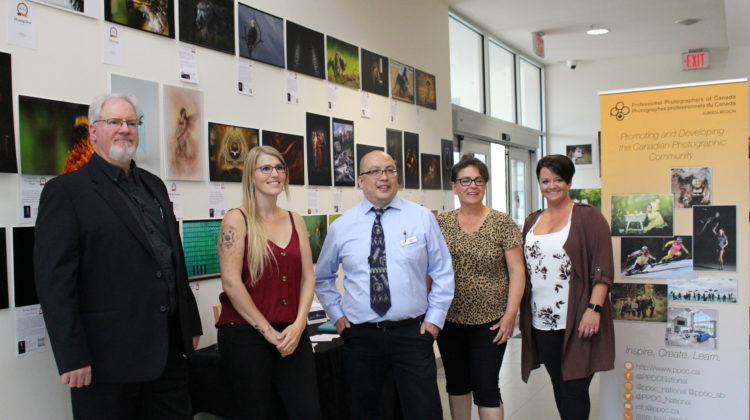 Photographers in the city and across the province have their artwork on display at the Teresa Sargent Hall in Grande Prairie. Professional Photographers of Canada members can sign up and have their work judged for the best in Alberta competition.

Grande Prairie photographer Steven Mah says the photos along one wall show the “Best in Alberta,” which features the best images taken by Alberta photographers who signed up for the competition. He says the panel of judges select from hundreds of photos taken by photographers in the province and pick their top 100.

“It makes me feel very, very proud and shocked in some ways that people view me as being one of the photographers that can do pictures on a national and international caliber.”

“It’s a good feeling… it’s nerve-wracking being up next to some world-known photos. There are other photographers here in Grande Prairie that I’ve looked up to since I started, so even to be showcased with their work is truly amazing.”