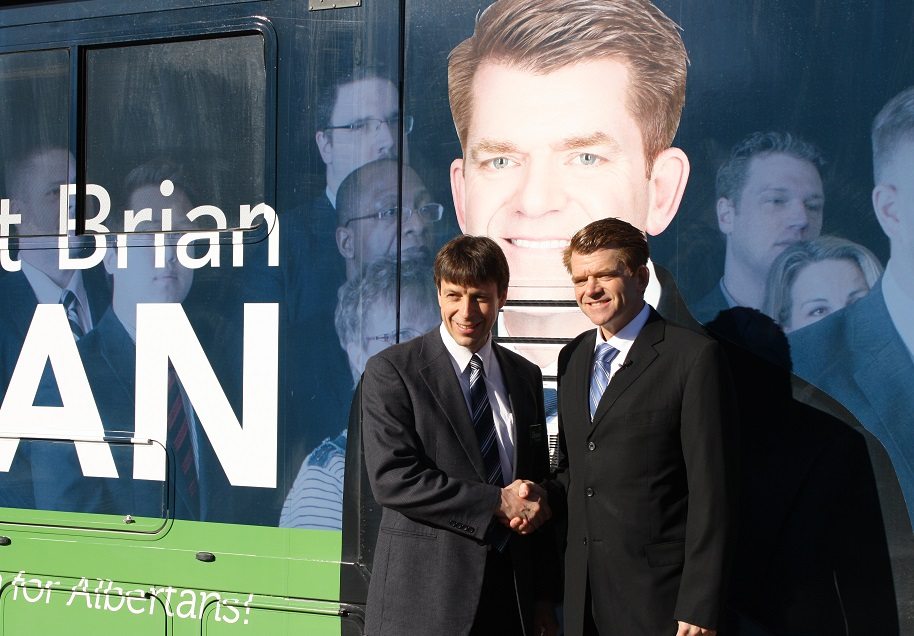 Valleyview resident Todd Loewen is taking his third run at the Grande Prairie- Smoky seat in the Alberta Legislature under the Wildrose Party’s banner.

Loewen says with strong new leadership and policies, the Wildrose have the ability to challenge the governing Tories this election.

“We’ve come up with our alternate budget to the PC’s ‘tax and spend’ budget and that’s really important. Albertans don’t need to be taxed more, there’s layoffs happening and there’s a slow down in the economy and that’s not the time to raise taxes.”

MLA hopefuls will be participating in the Grande Prairie and District’s All Candidates Forum on Thursday, and Loewen says one issue in particular that he would like to dig into is healthcare spending.

“We have a new hospital being built in Grande Prairie but there are problems staffing the old hospital and I don’t think there’s a plan to do that and I think that’s a really big problem. People are waiting in line for healthcare and we have a very inefficient system. The front line staff does the best they can but the money is being wasted elsewhere in the healthcare system.”

While this is not his first time on the election trail, Loewen says the atmosphere of this election is different than the previous two.

“In the past there was always a willingness and a want for change but now there seems to be a little bit more frustration and anger at the doorstep. Hopefully that will turn into votes and we can at least create a strong opposition.”

Loewen will be running against Liberal candidate Kevin McLean, Todd Russel with the NDP, and PC incumbent Everett McDonald when Albertans head to the polls on May 5.