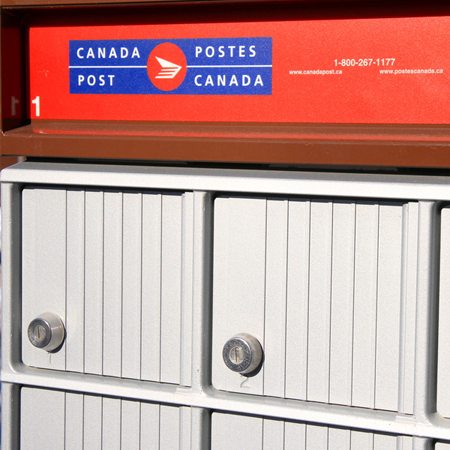 The Grande Prairie District Rural Crime Watch Association held its AGM earlier this week, to discuss the increase in crime in the region. In addition to vehicle theft, their main concern right now is mailbox break-ins, which President Wayne Davies says are rampant.

“There’s some mailboxes apparently in Webster just hit again here not too long ago, and they’re really obscure from the roads, so we’re going to approach Canada Post to see if they can’t make them a little bit more visible to road traffic.”

While they’re normally more of a problem during the Christmas season when people are expecting packages, Davies says they’re still happening.

The Crime Watch has crime escalate in the past two to three years. Davies says he’s even heard of thieves breaking in to garages while people are at home, and believes violence is ramping up as well.

Davies adds they can’t do much more than watch and report, so their relationship with RCMP and the County constable is important. They’re also looking to get involved with C.O.P.S. in Sexsmith.

The group is considering bringing back neighbourhood patrols like in the 80’s as an added deterrent to criminals. Davies adds they are always looking for new members.