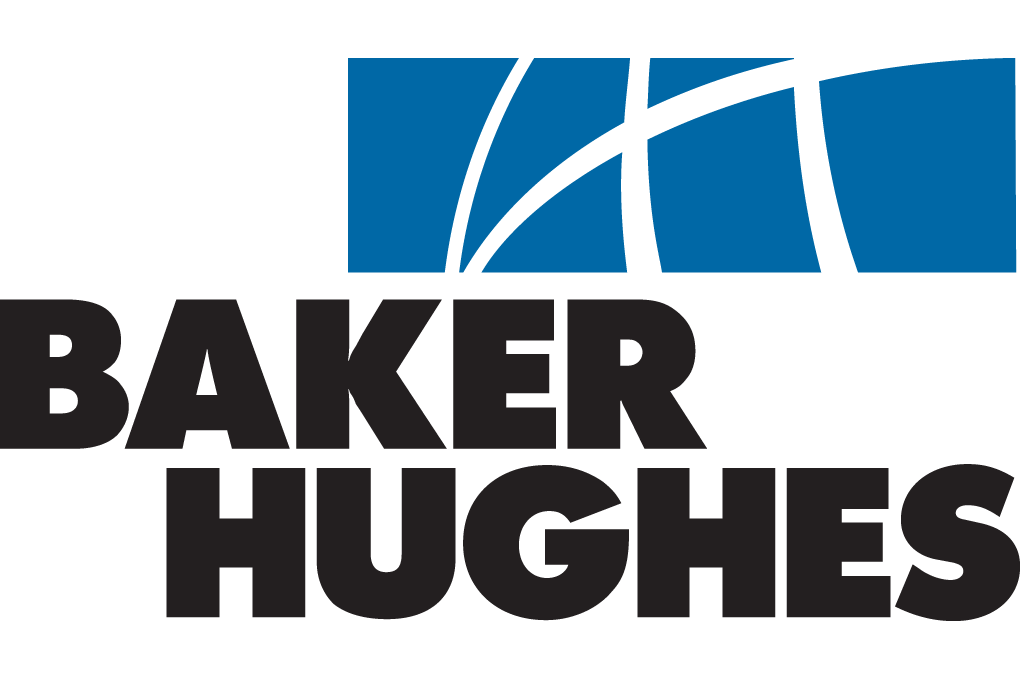 Baker Hughes announced earlier this year that it had plans to cut about 7,000 positions due to plunging oil prices, and those cuts have reached the Peace region.

A spokesperson has confirmed workers in Grande Prairie were recently laid off, but couldn’t release how many.

In a statement, the oil services company says in order to remain competitive it is reduce its workforce and spending company-wide.

The affected employees have received severance packages that include outplacement services.