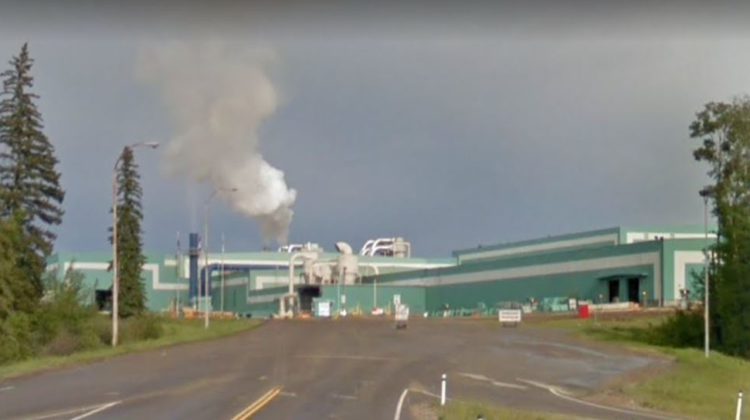 Ownership of the Norbord mill south of Grande Prairie could soon be taken over by West Fraser Timber Co. The North American wood products company is set to acquire the OSB producer in a $4 billion all-stock deal.

Norbord is the world’s largest OSB producer with a capacity of close to nine billion square feet. President and Chief Executive Officer of West Fraser Raymond Ferris says in addition to their current operations, the move will create a “diversified global wood products leader”.

The deal needs the approval of the holders of two-thirds of Norbord shares and a majority vote by holders of West Fraser’s common and class B shares. If approved, Norbord shareholders will own 44 per cent of the company, and West Fraser 56 per cent.

Norbord merged with Ainsworth in 2015.