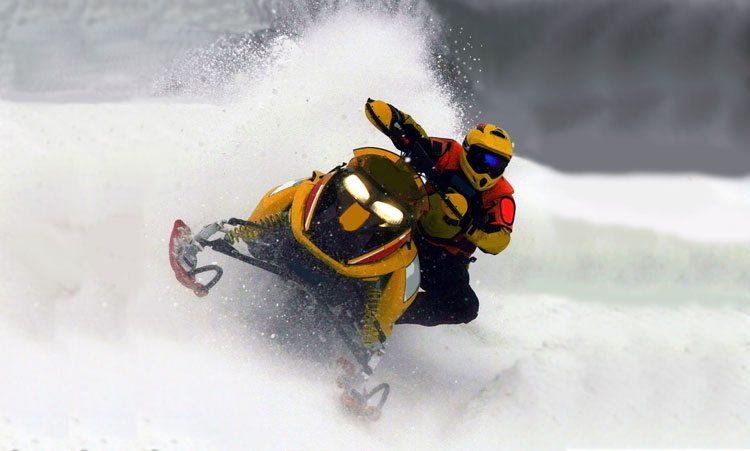 The friends of a man who died in an avalanche this weekend are being praised for their “heroic” attempts to resuscitate him.

Three of a group of seven snowmobiles were trapped by an avalanche Sunday afternoon near Core Lodge, a popular riding area near Tumbler Ridge, B.C.

An RCMP officer and level two avalanche technician were able to rescue all but one of the riders, who had succumbed to his injuries.

They weren’t able to move him at the time, and it was determined to be too risky to try and recover him at night, so a helicopter went back to the area Monday.

The name of the deceased has not been released.

Police remind anyone heading into the backcountry to learn about terrain conditions and essential equipment ahead of time.