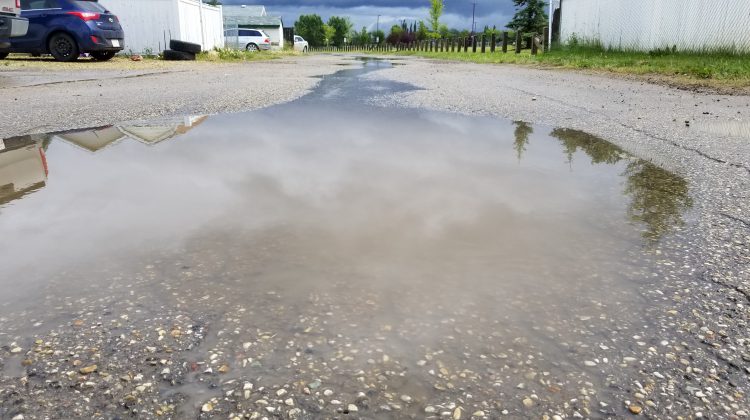 Meteorologists say thunderstorms are expected to develop over portions of northern Alberta and southern Northwest Territories on Monday afternoon, and as they move eastward through the afternoon and evening they have the potential to become severe.