Special Olympics bring together athletes from across Alberta 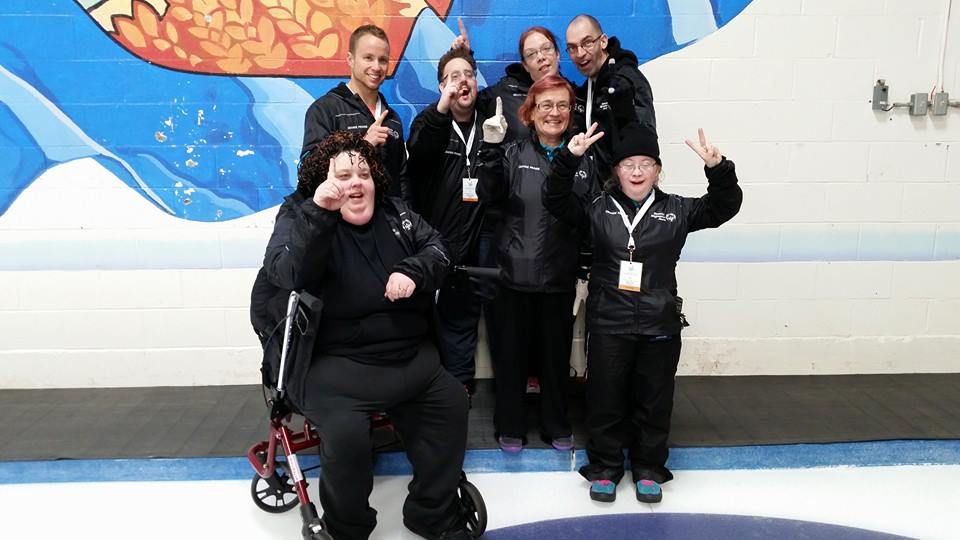 An exciting weekend of sports and friendship has wrapped up in Grande Prairie.

“What I like is to get to talk to people from different [cities] and Edmonton, and interacting with people,” says Hansen.

“We get to play with our friends, and it’s fun!” adds Bittorf.

More than 700 athletes and coaches made the trip to the Swan City.

Brandon Taylor and Jeff Koay were on the FH Red Wings floor hockey team from Calgary, and they say the games are about more than just winning.

“I’m here to have fun; I’m not here to win, I’m here just to have fun; that’s all I care about!” maintains Taylor.

“I hope we can get a medal: gold, silver, or bronze, but it’s fun playing with my teammates like Brandon, and it was fun being on the bus travelling from Calgary.”

Local athletes won three medals, as the curling team took gold in the D division, and the GP Oilers and GP Storm both earned bronze in their respective floor hockey divisions.

Curlers Jeremy Thiessen and Kaylee Cramer say it was exciting to host the games in their home town.

“It’s also been an awesome opportunity for us to have been able to give some input into the opening ceremonies, and the dinner and the dance,” explains Thiessen.

“All the sponsors and volunteers who did the ceremonies were really good at helping their community. That’s the main thing.”

When time ran out, their rink was tied against Calgary, but they clinched the medal by drawing closest to the pin.

Grande Prairie also had snowshoers competing, but the final results have not yet been released.