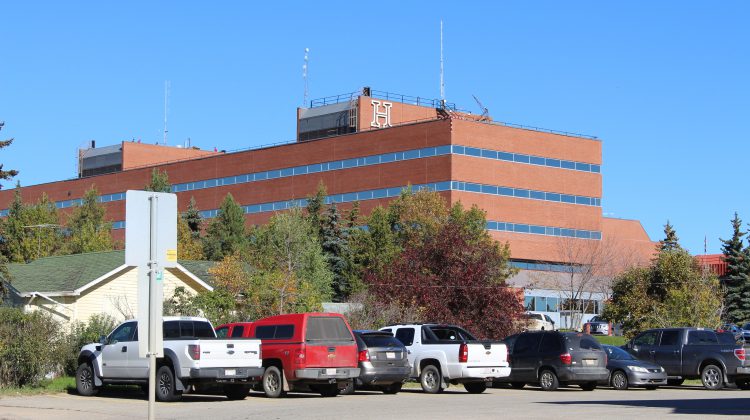 Former Alberta Minister of Health Sarah Hoffman says she condemns what she calls the violent and racist actions of a surgeon at the QEII hospital in 2016.

A piece of rope tied into a noose was taped on the door of an operating room. CBC News reports it was done by a white South African man, who reportedly told another doctor it was intended for a black Nigerian born surgical assistant.

Hoffman was health minister at the time the incident was reported. She says she was shocked to hear about it and finds the actions unacceptable.

“I was not informed of the incident during my time as the Minister of Health. If I had been I should have taken swift action to ensure this individual was dismissed.”

Health Minister Tyler Shandro says he was made aware of the incident in August 2019, though he was assured by senior Alberta Health Services officials the incident was being handled appropriately. He also cited the initial investigation was limited by AHS bylaws that had not been updated in more than a decade.

Hoffman argues Shandro should have taken action right away.

“I’m deeply concerned that the current minister of health has known about this incident for nearly a year and didn’t act until the media began questioning him about it. That’s not leadership— we must confront racism head-on, we must be anti-racist and sadly this has become a pattern with this government.”

Shandro has ordered an independent third-party investigation into Alberta Health Services’ response. He has also issued a directive requiring AHS to revise their bylaws within 60 days.