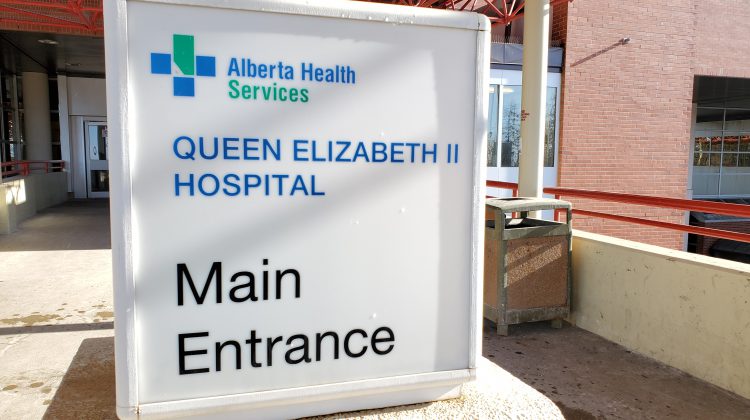 Alberta’s Health Minister has ordered an independent third-party review of Alberta Health Services’ response to a racist act at Grande Prairie’s QEII Hospital in 2016. Tyler Shandro says he first heard about a noose taped to the door of an operating room in August 2019.

He says he was reassured by senior officials that it was being dealt with “appropriately”.

“Recently, individuals with first-hand knowledge of the incident have raised this matter again, questioning how AHS handled this matter in 2016. I share their concerns and I am not satisfied that this matter was handled appropriately.”

An article published by CBC News early Friday morning includes interviews with witnesses and colleagues who reported the incident. It’s noted that it was reported within minutes, and that at least three doctors made several reports to the hospital’s administration, Alberta Health Services, the College of Physicians and Surgeons of Alberta, and Shandro over the next four years.

CBC reports the noose was tied and taped up by a white South African-born surgeon, who told another doctor it was meant for a black surgical assistant from Nigeria. In a statement, the surgeon, Dr. Wynand Wessels, told the broadcaster, “Some years ago, as a foolish joke, I made what I considered to be a lasso and hung it in an operating room door. In no way was it intended to be a racist gesture.”

CBC’s sources say, to their knowledge, Wessels was never suspended or formally disciplined and currently holds several leadership positions within the hospital and AHS. AHS CEO Dr. Verna Yiu told them appropriate action was taken, but her statement reportedly did not mention any formal discipline or reprimand.

In addition to the review, Shandro says he has directed AHS to revise its bylaws within 60 days, saying it appears the investigation was limited by medical staff bylaws that govern how AHS responds to complaints and disciplines staff and haven’t been updated in more than a decade.

“These initial steps are only the beginning. The review, which will be made public, will undoubtedly bring further required changes to our attention. While it may be uncomfortable for some, Albertans demand and expect our health-care system to reject racism and intolerance. If our system failed, we will fix it.”