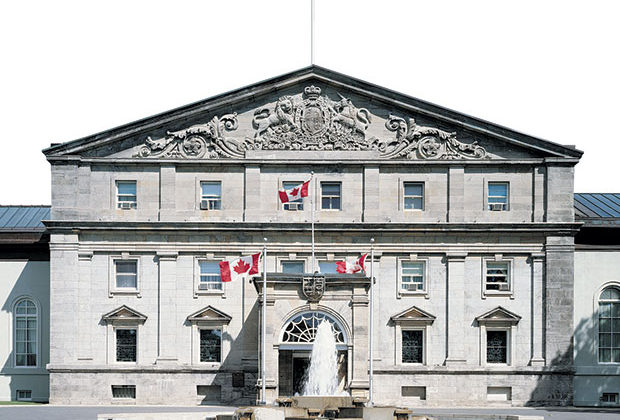 Police say a situation at Rideau Hall in Ottawa has been resolved “safely” after an armed man was arrested near the governor general’s residence.

The RCMP say in a series of tweets that the man was able to get onto the grounds of the property just before 7 o’clock Thursday morning and he was arrested without “any incident.”

An update says “He is currently in custody and is being interviewed. We are not releasing his identity at this time as charges are pending.”

Governor General Julie Payette was not at her residence, according to police, and Prime Minister Justin Trudeau and his family who are staying on the same grounds at Rideau Cottage were not there at the time of the incident.