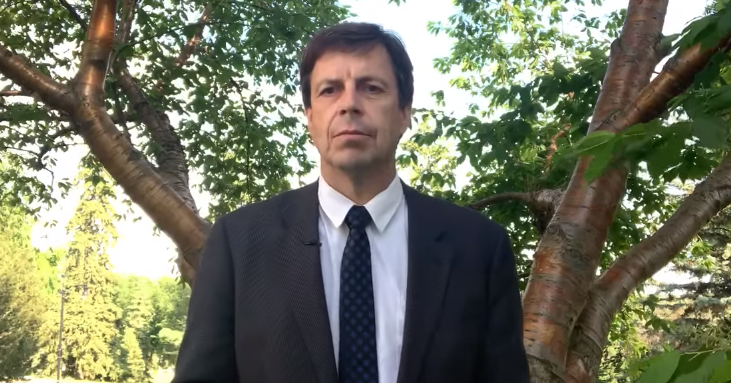 A motion tabled by Central Peace—Notley MLA Todd Loewen has passed through the legislature. He is asking for the Ministry of Justice to take a closer look at establishing an unarmed, civilian corps to help police in non-criminal matters.

“We have different organizations already that are out there, Citizens on Patrol, Rural Crime Associations across Alberta, but these will be a little different as they’ll be organized, screened, and trained by local law enforcement.”

Loewen’s non-government motion was passed by fellow MLAs in the legislature on Monday. It is now up to the minister and his department to decided what to do with the resolution.

Loewen says police spend a lot of time doing things that volunteers could do, and if they can help out in non-criminal matters, he argues it would free up law enforcement to continue focusing on criminal issues.

Rural crime has been a hot topic of discussion in the Grande Prairie region for several years, with the most recent crime statistic update presented to the County of Grande Prairie showing that while overall crime is down, worrying trends remain. Loewen says constituents in his riding have continued to bring up these issues over the last year,

“Our government has been focused on doing its best to fight crime and we’ve taken initiatives to do that, and this is another step I felt I’d like to bring forward. There certainly seems to be support in the community and the people I’m talking with so I think this is a good opportunity for that to happen.”

Loewen adds it’s not specifically a solution to rural crime issues, believing it would be effective across the province.

Fire departments team up to “Serve Up Fire Safety,” for Fire Prevention Week