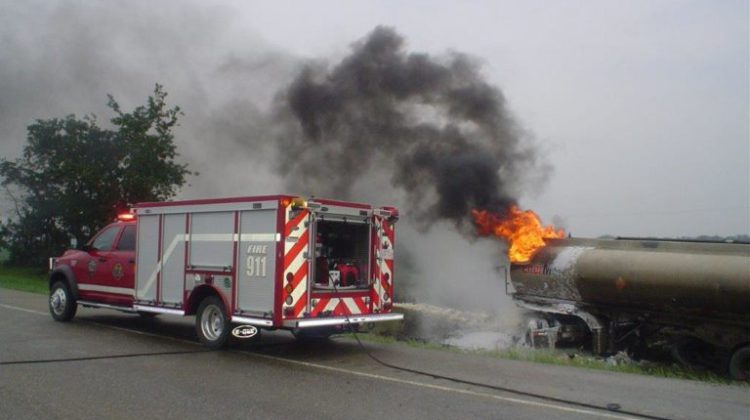 Equipment stolen from a Peace Country fire hall has turned up in another RCMP investigation. Peace Regional RCMP says it was responding to suspicious activity at a home in the village of Berwyn on May 18th and found a Jaws of Life tool reported stolen from the Harmon Valley fire hall during a break-in in April.

Mounties say they also found two stolen pickup trucks on the property. A 39-year-old Grimshaw man has been charged with three counts of possession of property obtained by crime over $5,000.

The accused has been released and is scheduled to appear in Peace River Provincial Court on August 24th.