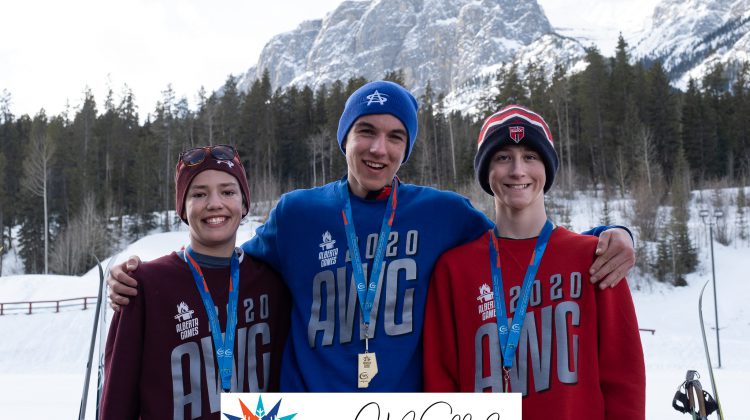 Athletes representing the Grande Prairie area have brought home a slew of hardware from the 2020 Alberta Winter Games in Airdrie.

Several members of the gold medal-winning men’s hockey team also topped the podium, with Shea Fitzgerald, Max Fogle, Mason Stirrett, and Kyle Weegar playing their part on the winning side.

Bouck also picked up an additional silver in the JO 7 Vault competition, and a bronze in the JO 7 Bars. Ladwig also earned a silver medal in the JO 6-all around.

In total, the Zone 8 athletes, which encompasses all of northwestern Alberta, took home 21 medals, good for 7th overall.