LibriCon on hiatus as library looks to expand event calendar 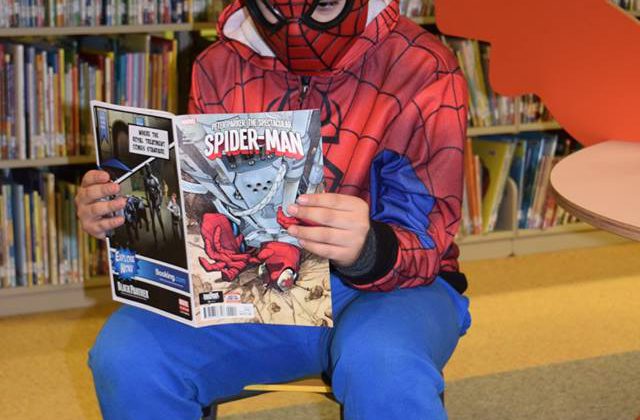 After five consecutive years, the Grande Prairie Public Library’s annual LibriCon has been put on hiatus for the foreseeable future. Taking a page from events like ComicCon, LibriCon delved into the world of all things fantasy, from comic books and video games to literary legends.

Head of Children and Teen Services Jacob Fehr says the decision not to run the event in 2020 didn’t come down to financial implications, or a lack of interest. He says it was simply time to move onto something new.

When it comes to those who continue to ask about the possibility of LibriCon returning, Fehr says they know they can bring it back any point. He also hopes the public understands that discontinuing it wasn’t an easy decision to make.

“We are aware that there are people in the community who are disappointed that it’s on hiatus right now, but hopefully they’ll understand that it wasn’t an arbitrary thing, or us saying ‘ugh, we’ve had enough of this.’ It was time to try some other stuff and we will look at it again in the future.”

According to the GPPL, LibriCon welcomed thousands of guests through its doors since it began in 2014.