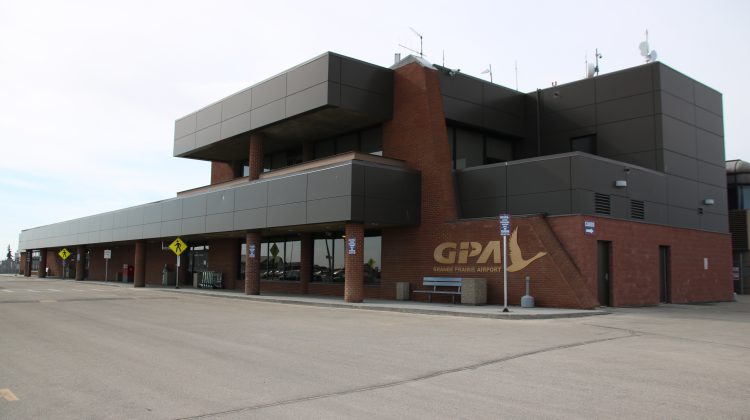 On April 13th, Grande Prairie RCMP responded to a report of a man that had jumped over the fence into a restricted area and boarded a plane. The man was found and arrested without incident and the plane was grounded for a period of time.

Twenty-eight-year-old Travis Theodore Gerrard has been charged with endangering the safety of an aircraft, mischief over $5,000 and unauthorized entry into an airport. He was scheduled to appear in Grande Prairie Provincial Court on June 10th.