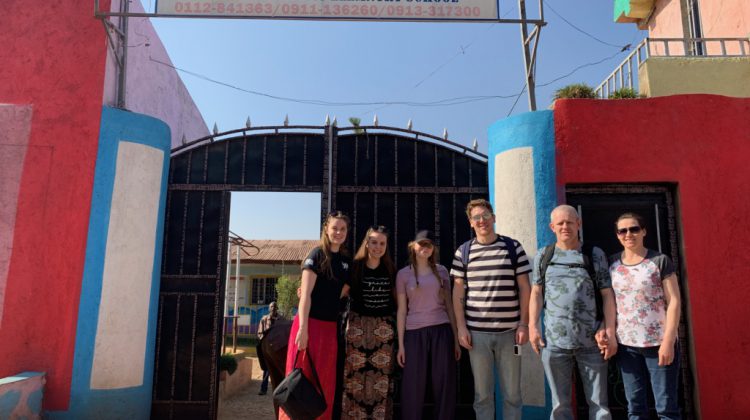 A group of travellers with Peace River First Baptist Church is finally on its way home after being stranded by the decision to ground all Boeing 787 Max 8 planes. Reverend Nathan Friedt and five others were already exhausted returning to Toronto from a missionary trip in Ethiopia, and it only got worse.

“The plane started boarding and they asked us to keep waiting until the end of boarding and then said, ‘sorry, you guys are bumped, can you go to the customer service desk?'” Friedt recalls.

When they got to the service desk, they were told the bad news: they would be stuck in Toronto for at least three more days as airlines were trying to clear the backlog of passengers impacted by the Boeing fleet being grounded. On top of that, their luggage was already on its way to Edmonton.

The group arrived just days after and stayed 15 minutes away from where Ethiopian Airlines Flight 302 went down in March, killing all 157 people aboard. Friedt says the difference in experiences from country to country was extraordinary.

“We struggled in [Toronto Pearson] Airport. We had flown for 15 hours through the night, with a time change. We were exhausted and Air Canada didn’t seem to care; that was frustrating.”

A thousand dollars to get themselves some warm clothes and food for an impromptu extended stay later, Friedt and company were finally in the air Tuesday. He says it’s frustrating that they were delayed, but understands that they weren’t alone and their struggle could have been much worse.

The group is set to arrive back in Peace River Tuesday afternoon.