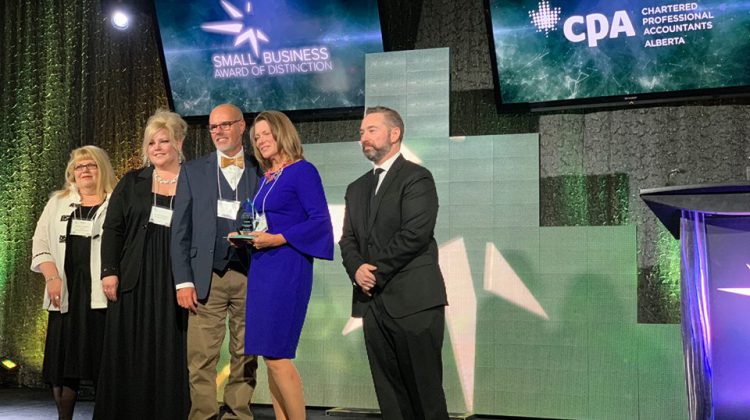 Two Grande Prairie businesses have been recognized by the Alberta Chambers of Commerce. Both the Bear Creek Funeral Home and Bear Creek Folk Music Festival were honoured with Alberta Business Awards of Distinction at a ceremony last week. 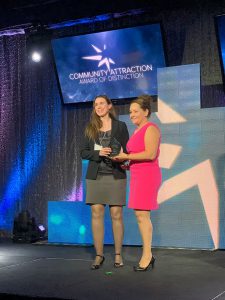 The funeral home took home the small business award, given out to a small business that shows the spirit and success of Alberta’s small business community. Bear Creek Funeral Home opened six years ago, and co-owner Eunice Friesen says she and her husband Doug are honoured by the support they have gotten so far.

“We are committed to serving with the same high standard of care for generations to come,” she says. “We appreciate being recognized for leading change in the funeral industry with responsive care that meets the diverse needs of today’s families.”

The music festival is also fairly new to Grande Prairie, preparing for its fourth annual event in 2019. It received the Community Attraction Award, given to a business that impacts a community by making it a more attractive place to work, live, visit and play.

“This honour is only possible because of the hard work our volunteers, staff, crew, and supporters put in year round,” says Producer Sarah Card. “It’s also a testament to the welcoming community created by all those who help with, perform at, and attend our festival weekend.”

Also up for an award of distinction this year was OMG! Cupcakes. It was also nominated for the small business award.

Unfortunately we did not win our category of best small business in Alberta, but we are so incredibly proud of Bear…