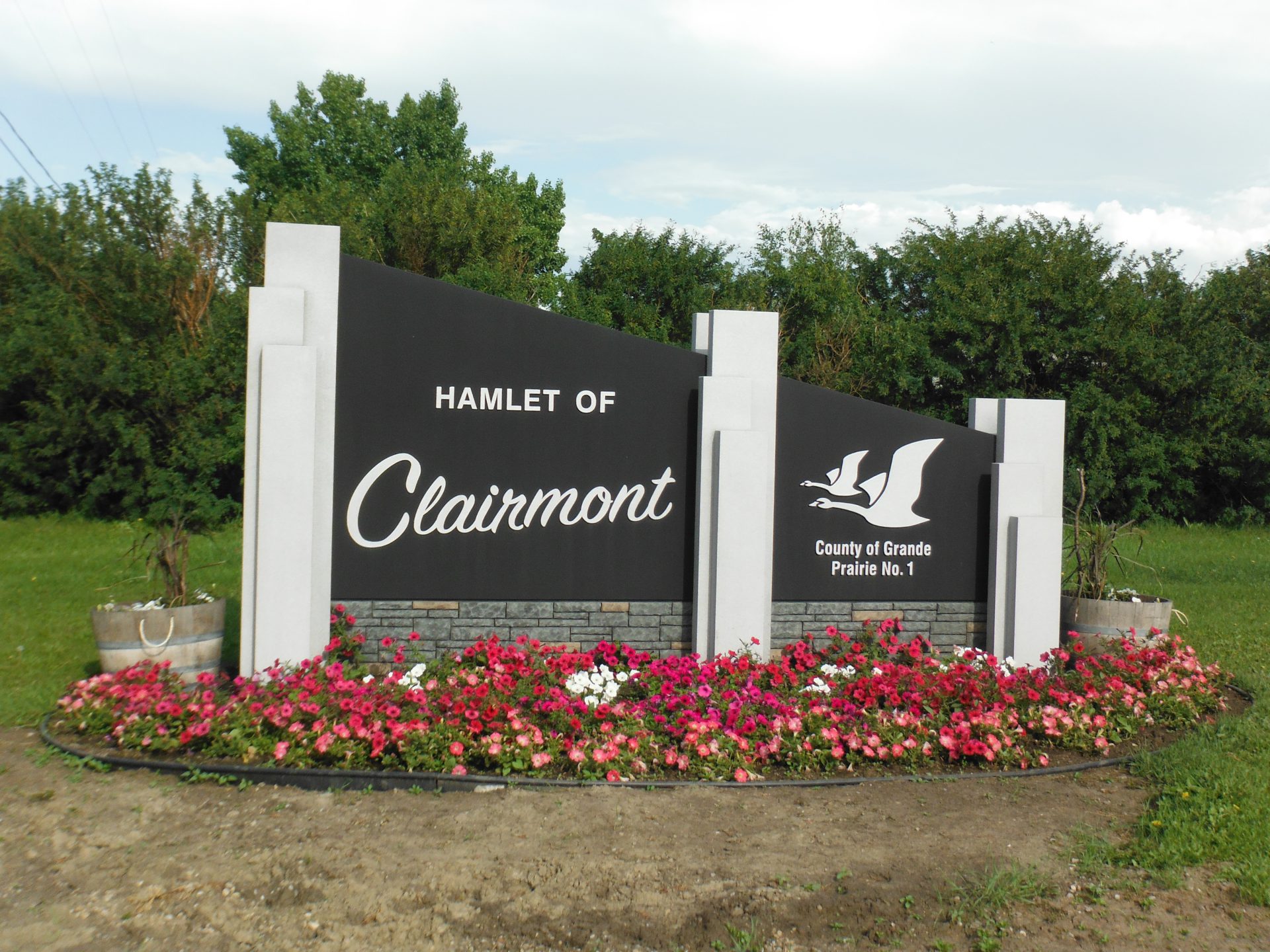 UPDATE #2: ATCO has confirmed that the gas in the area has been turned back on and the area is now safe. The company says two customers were directly affected by the leak. Crews will remain on scene to finsih clean up.

UPDATE: ATCO has turned off the gas in the area. Crews will remain on scene.

Grande Prairie RCMP say people living in and near the Lakeview Trailer Park in Clairmont have been evacuated from the area. Atco Gas and the County Fire Department are currently on scene of a gas leak inside the park.

RCMP and County Peace Officers are also diverting traffic from the area. They are asking that the public avoid the area until further notice.